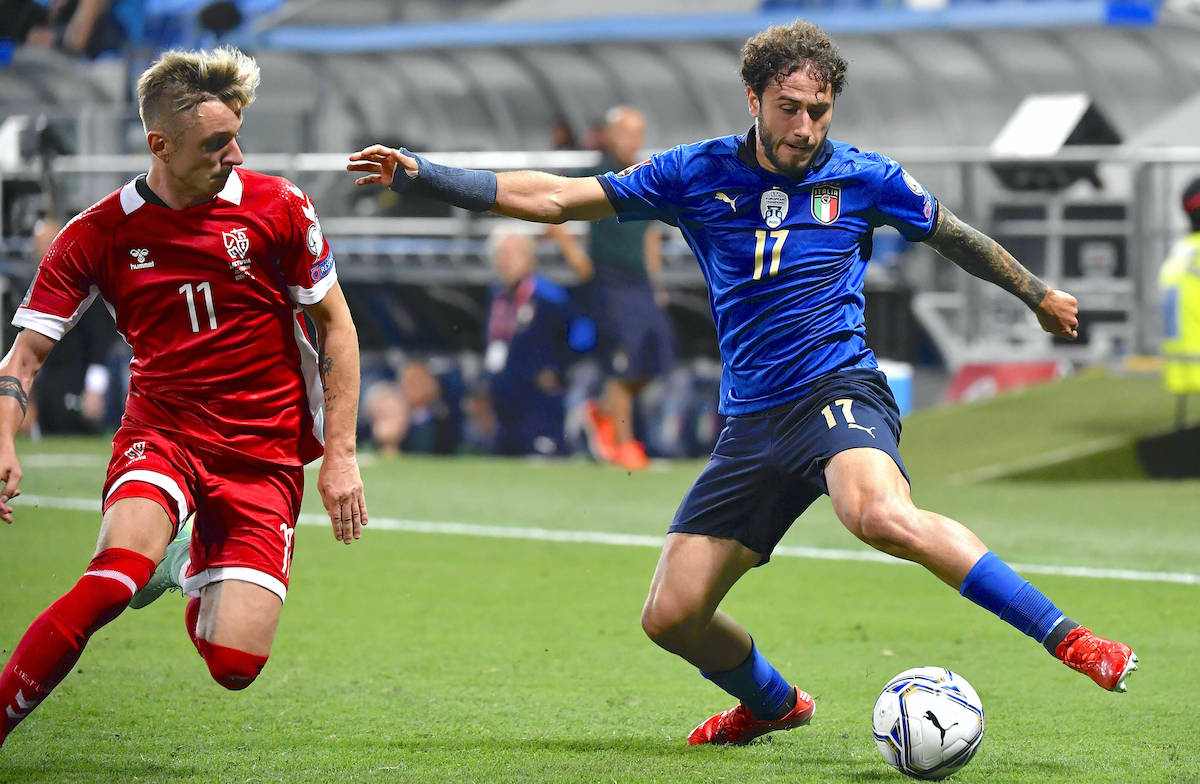 It has been quite a journey for Davide Calabria over the past year or so as he has turned his AC Milan career around and may now receive recognition for it.

Calabria did not have the best of seasons in 2019-20 due to a combination of injuries, suspensions and some costly mistakes during games, but MilanNews writes how – thanks to the work done with Stefano Pioli – the full-back is now one of the first names on the team sheet thanks to his growth over the past year and a half.

There were a lot of rumours about his potential exit in the summer of 2020 with sides like Cagliari strongly linked, but he has turned that speculation into praise and has become become deputy captain of the squad.

In the first months of Pioli’s tenure, Calabria alternated with Andrea Conti, but then things have definitely changed since the 2020 lockdown as the latter is now out of the club’s plans and the former is a leader in the dressing room.

After coming through Milan’s academy and the Primavera, Calabria is in his eighth season with the Rossoneri first team. He is now a symbol of the team, as evidenced by the contract renewal over the summer until 2025.

After not being called up to the Italy squad for the European Championships in June and July, Calabria is heading straight for the 2022 World Cup in Qatar and the fact he came on during Italy-Lithuania last night shows he is in the plans. Long may his upward trajectory continue.