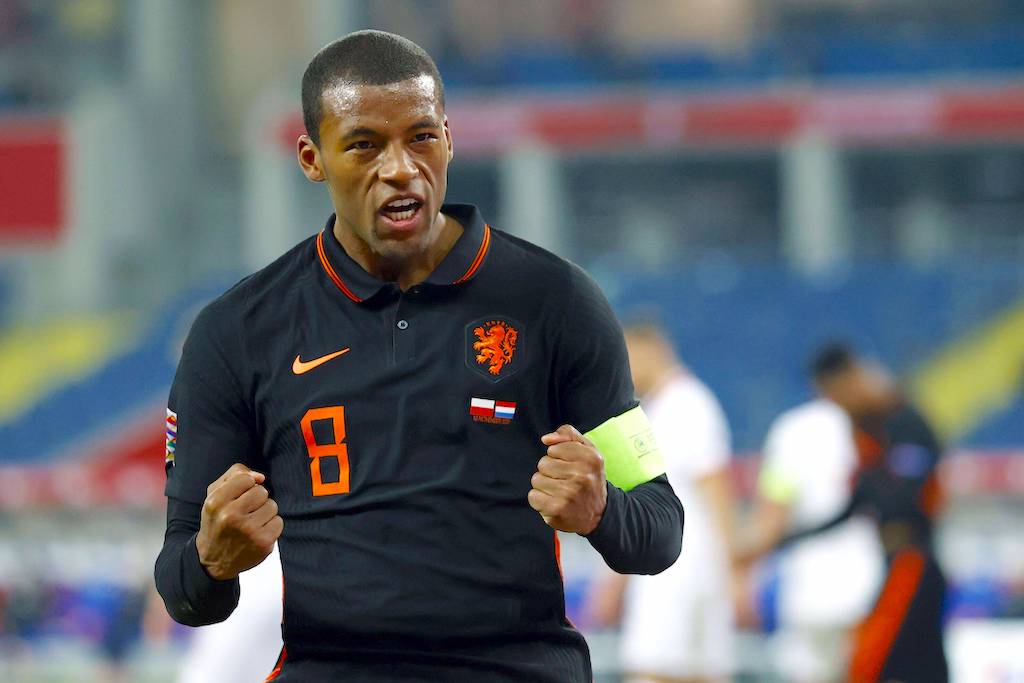 The AC Milan management are always looking for potential options to bolster the squad on free transfers, and some potential names have been reported.

MilanNews writes how despite the fact qualification for the Champions League is still in the balance, Paolo Maldini and Ricky Massara are moving well in advance on the market, starting with the contract expirations of Donnarumma, Calhanoglu and Ibrahimovic. However, the market offers interesting names as upcoming free agents, which Milan almost has an obligation to monitor.

Defence: Hysaj of Napoli, Amavi of Marseille and Van Aahnolt of Crystal Palace are three players that the club will have to observe, as will Danilo D’Ambrosio for the right side. Sergio Ramos is a name for the centre-back department but he currently earns €15m a year, while Mandi of Betis, N’Koulou of Torino and Maksimovic of Napoli are options.

Midfield: The dream is Wijnaldum of Liverpool, but that is more of a ‘fantasy market’ type of target. Another name is that of Javi Martinez, fresh from the elimination from the Champions League at the hands of PSG.

Attack: Julian Draxler of PSG has collected 27 appearances this season but looks destined to leave, while Mkhitaryan of Roma and Mata of Manchester United could also be an opportunity. Thauvin and Lucas Vazquez have both been linked too, and the interest of the Rossoneri club is real, but it remains to be seen if the final thrust will be made.

Memphis Depay could come in to be either a deputy to Ibrahimovic or a reinforcement for the wing, while names like Cavani and Aguero also remain a fantasy, but will not doubt be on the list.