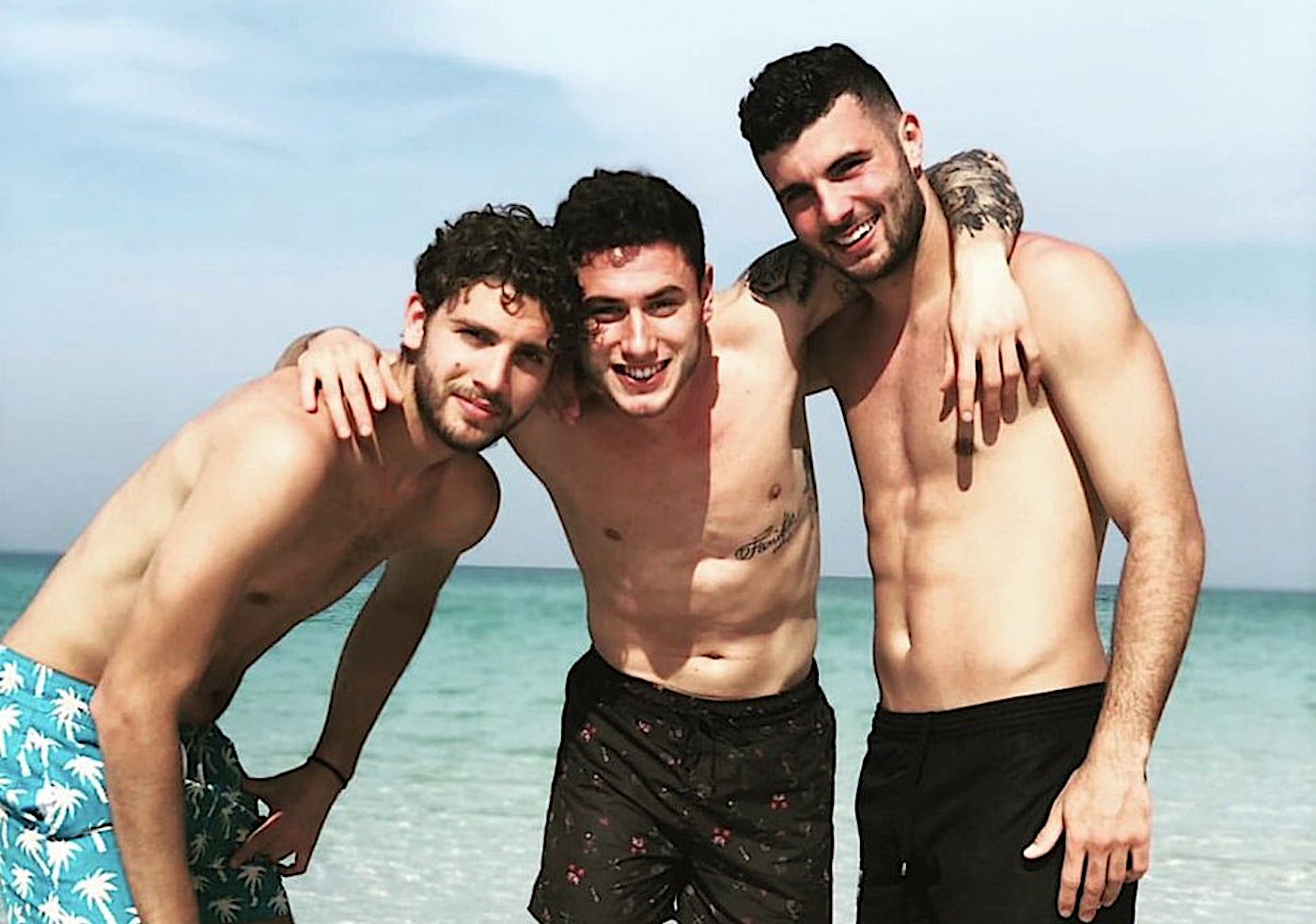 With Matteo Gabbia’s appearance on Monday against Torino, Milan recorded the nineteenth debut in Serie A of a player from their youth sector.

As MilanNews note in their report, the average is almost two per year in terms of Primavera players who complete the jump to the senior side and actually make a league appearances.

Only in the 2012-13 and 2018-19 seasons was there not a single player promoted from the Primavera, but in every other year since 2009-10 – the season in which the youth sector was re-founded – there has always been at least one player who played their first minutes in the league.

The most prolific season in this respect was the 2014-15 campaign, with four debuts. Below is the complete list from the last decade…