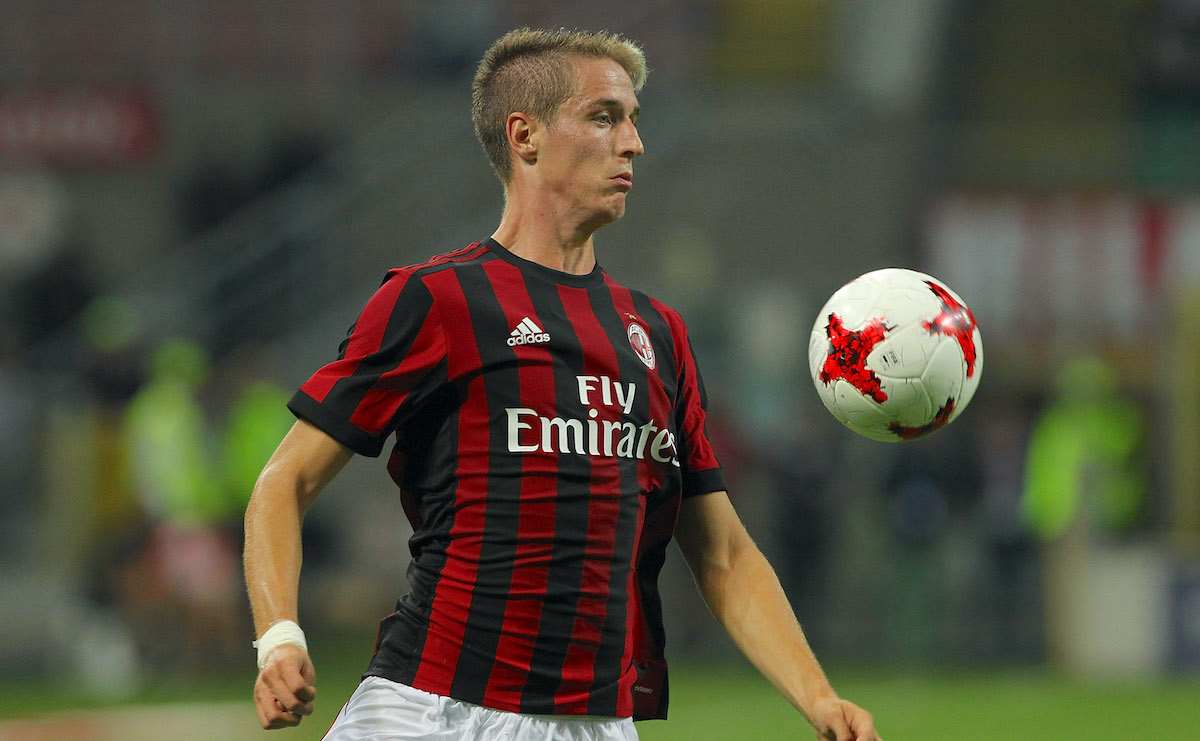 MN: Full-back will leave either in January or next June as Milan’s mind is made up

AC Milan do not see right-back Andrea Conti as having any part of their plans and will look to offload him in January, according to a report.

According to MilanNews, Conti’s contract expires in June and there is no chance that he will be renewed and that seems really difficult to change while he is getting zero playing time to show any kind of comeback.

Conti could also leave in January if attractive offers arrive from other clubs, while in July and August of the last summer window there were enquiries made but no club convinced Milan and the former Atalanta man.

In short, Conti’s future is blocked and he is waiting for the January window or alternatively the expiry or termination of his contract before he can start a new adventure, given that Pioli has not allowed him to even play a single minute so far this season.