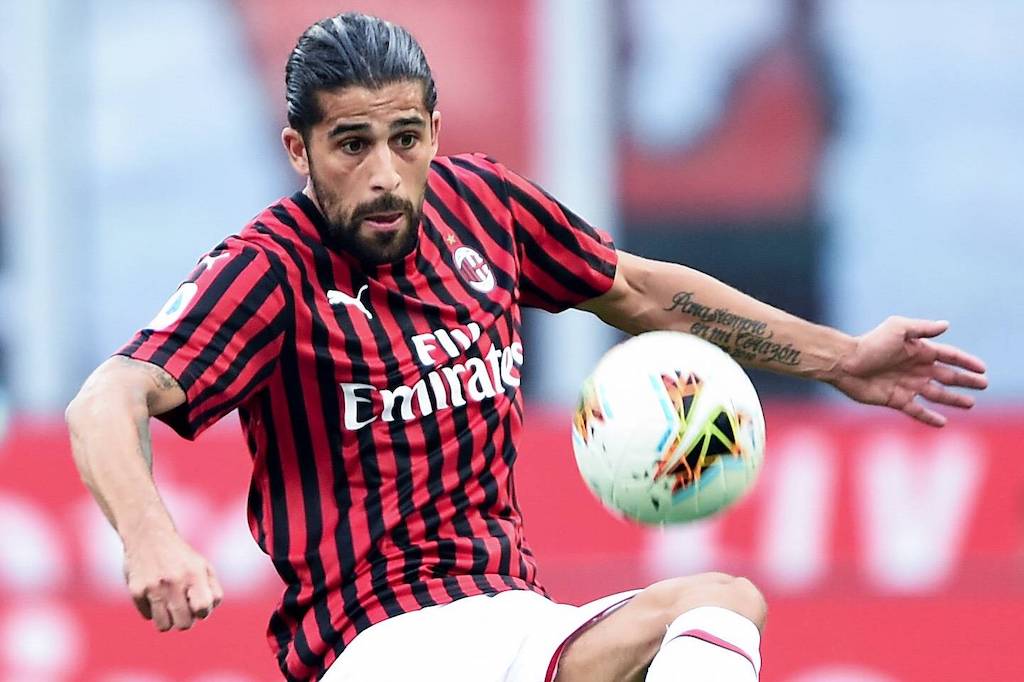 Torino held more talks with AC Milan regarding the possible signing of left-back Ricardo Rodriguez on Wednesday, a report claims.

Torino have now swooped in having made Marco Giampaolo their new head coach, and MilanNews report that further talks were held at Casa Milan on Wednesday after initial discussions.

The report claims that Milan and Torino are getting closer on the evaluation of the player, adding that is no agreement yet but negotiations are continuing.

Meanwhile, Alfredo Pedulla is reporting that Rodriguez has made it known he will not consider offers from other clubs while negotiations with Torino are ongoing, and that talks will continue to try and strike a full and final agreement.