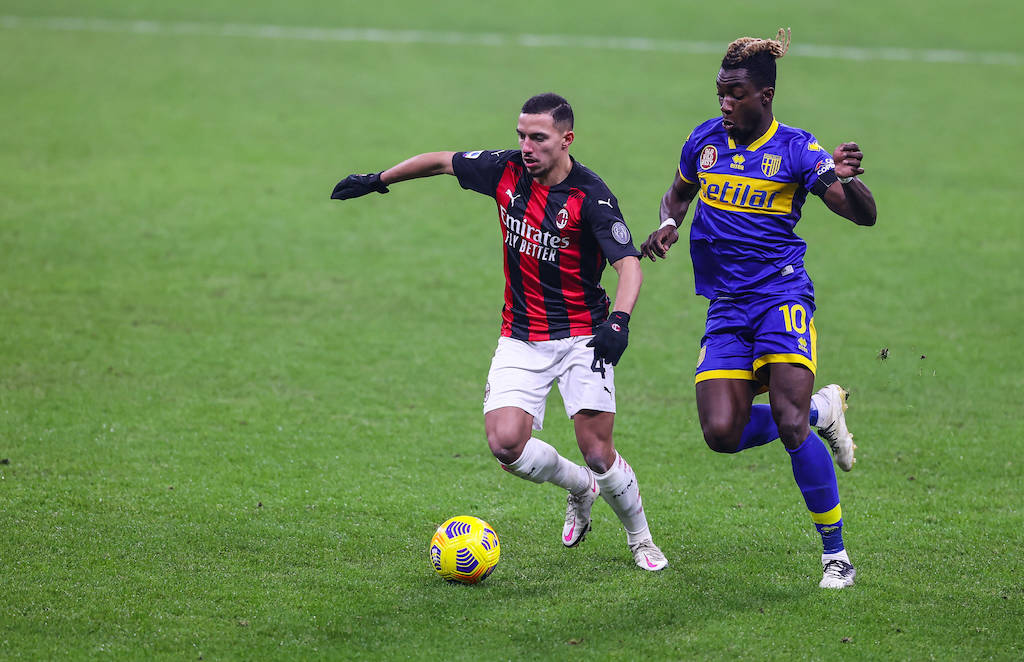 MN: Gabbia and Bennacer exit with injuries during Parma game – the latest on their condition

Stefano Pioli will be sweating over the fitness of two of his key players as Matteo Gabbia and Ismael Bennacer both came of during the 2-2 draw with Parma.

Pioli was forced into an early change less than five minutes in when Matteo Gabbia went down after a challenge for a loose ball and he was unable to continue, meaning Pierre Kalulu came on for his Serie A debut.

The hope is that it is not serious for either, given the lack of depth at centre-back currently and how important both players have been.