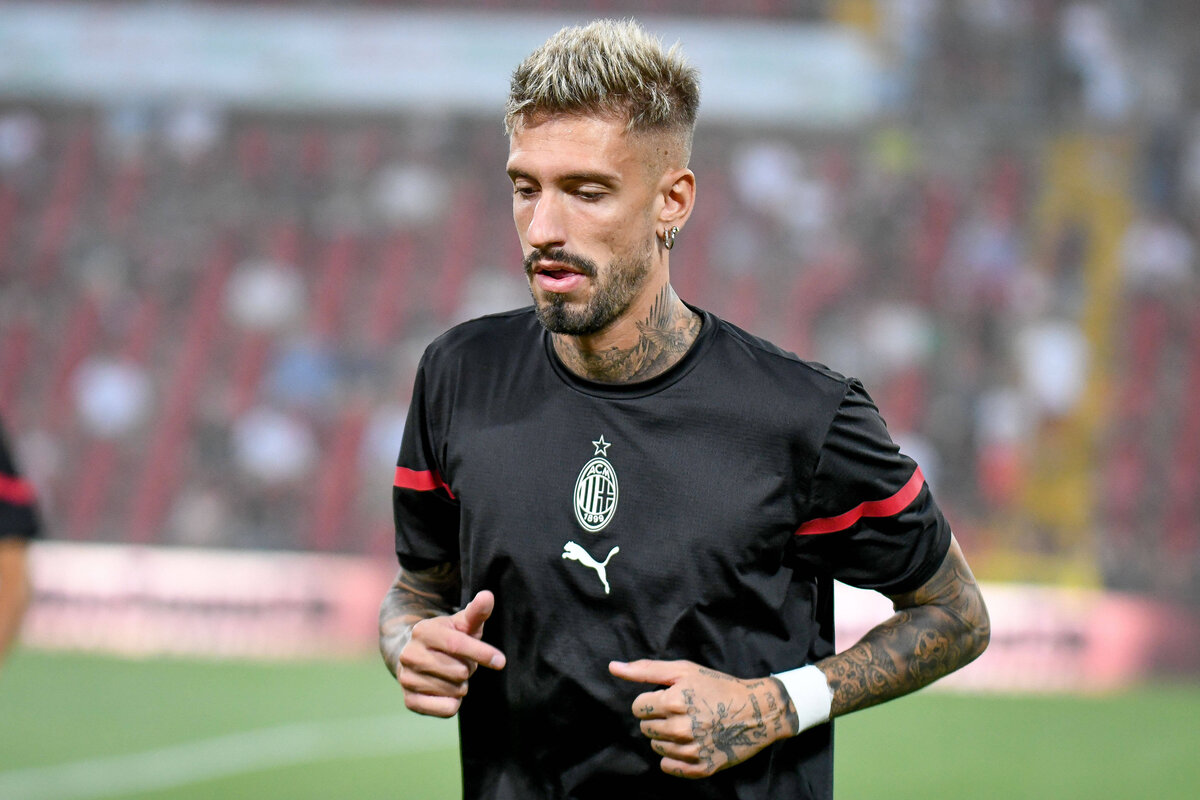 Samu Castillejo is one of the players that still could leave AC Milan before the transfer window closes. Although the concrete interest has been scarce, the Rossoneri could soon receive an offer.

According to MilanNews, Getafe could launch a new attempt for Castillejo as they haven’t taken their eyes off him. They are close to selling Marc Cucurella to Brighton for a fee of around €18m, which could help fund the attempt.

Milan are willing to accept an offer of €8m for their No.7, given that they have Alexis Saelemaekers and Alessandro Florenzi as well. And if Castillejo leaves, the Rossoneri could make a move for Crotone star Junior Messias.

In the coming days, more updates on the matter should arrive. Getafe seem to be the only option for Castillejo and Milan at this point, so the mood could be a bit tense during the coming days.