Marco Giampaolo is set on the idea of keeping Suso and using him as a playmaker next season, it is claimed.

The Spaniard’s future has been the subject of intense speculation this summer amid initial doubts that he could adapt to Giampaolo’s 4-3-1-2 system.

That, coupled with the fact that the Rossoneri are looking to offload a few players in order to fund the signings they have in mind, has led to suggestions he could be offloaded for the right price.

His departure seemed to be firmly on the cards, but the words of Giampaolo after Saturday’s friendly against Manchester United has seemingly added an interesting new dynamic to the situation.

Ligue 1 side Lyon recently confirmed their interest in the player, while Roma are also believed to be interested in a potential swoop.

However, as noted by MilanNews.it, Giampaolo views Suso the ideal playmaker for the new Rossoneri system, and it is described as a position in which the player ‘should find the continuity that he lacked’ as a winger.

They go on to note that in 136 appearances, the former Liverpool man has netted 23 goals and 31 assists, actively contributing to an average of 1 goal every 200 minutes played.

This is subsequently most likely confirmation that Lucas Paqueta and Hakan Calhanoglu are being viewed as central midfielders and not trequartistas, while it throws doubt on the idea of Angel Correa arriving – unless he were to play as a support striker. 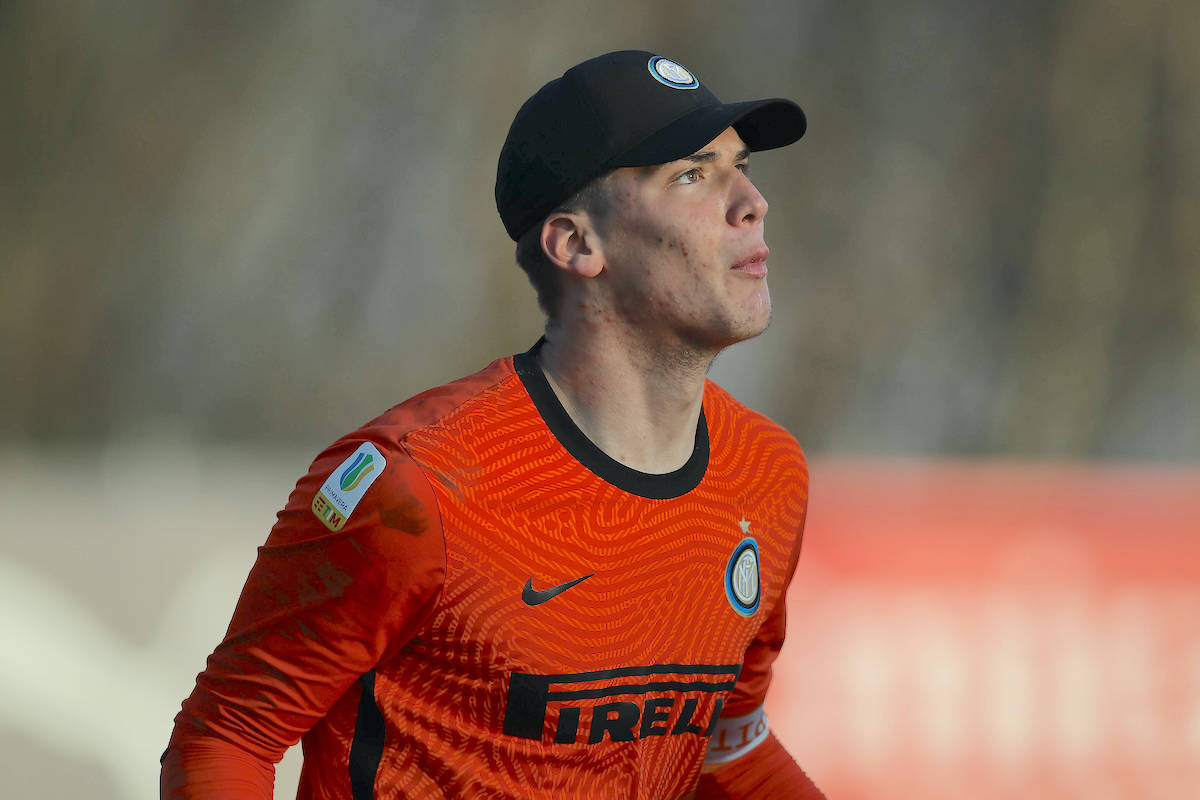