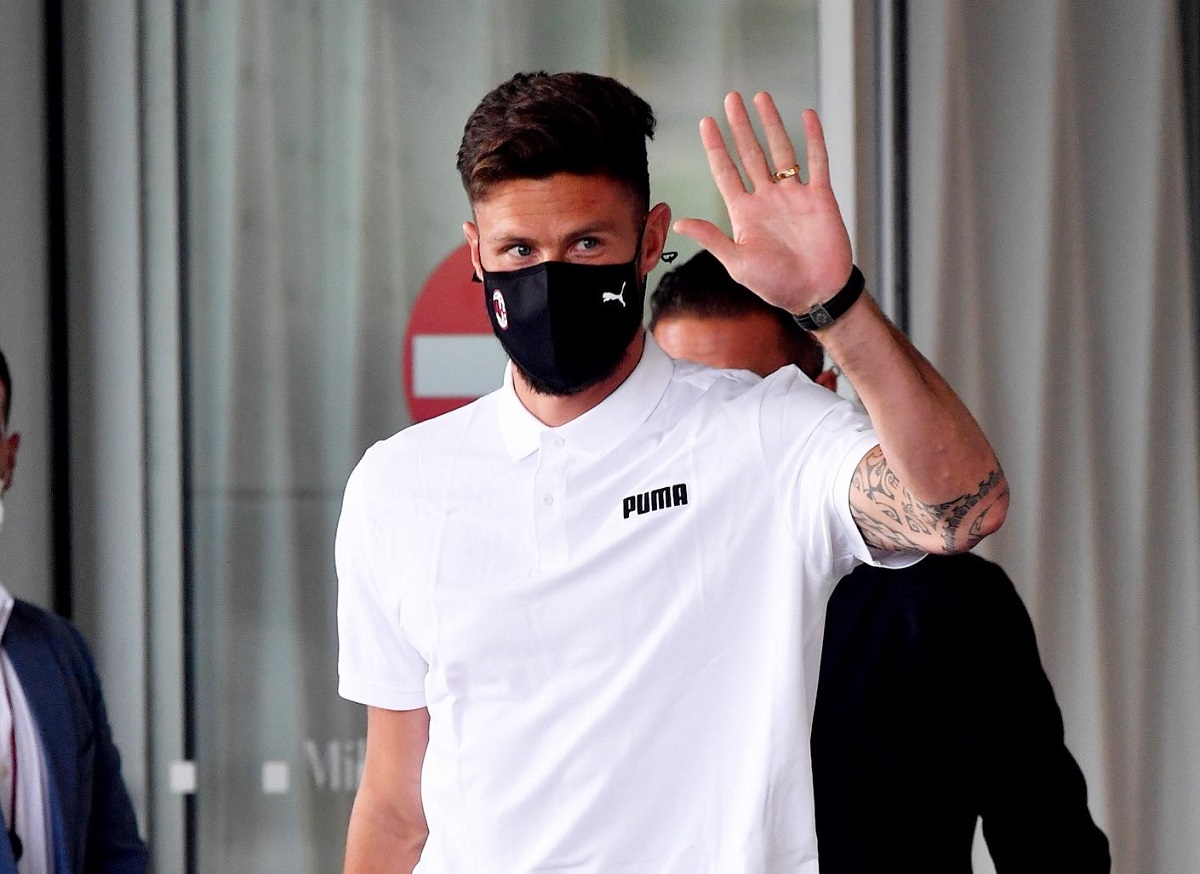 MN: Giroud will resume his vacation after signing the contract with Milan

Olivier Giroud has arrived in Italy and will be announced as a new player of Milan very soon, with the medical tests scheduled for tomorrow. However, he won’t be at Stefano Pioli’s disposal straight away.

As reported by MilanNews, after signing the contract with the club, Giroud will resume his vacation. The striker took part in the Euros with France and will need the extra rest, ahead of what should be a demanding season.

He will return to Milan on July 26th, the same date that Mike Maignan and Ante Rebic will join their teammates at Milanello. In other words, all three of them should be available for at least a few of the friendlies the Rossoneri have planned.

Giroud will sign a two-year deal worth €3.5m per year tomorrow and he can feel comfortable during his vacation, knowing that his next destination has been decided. Hopefully, he will be a success for Milan.