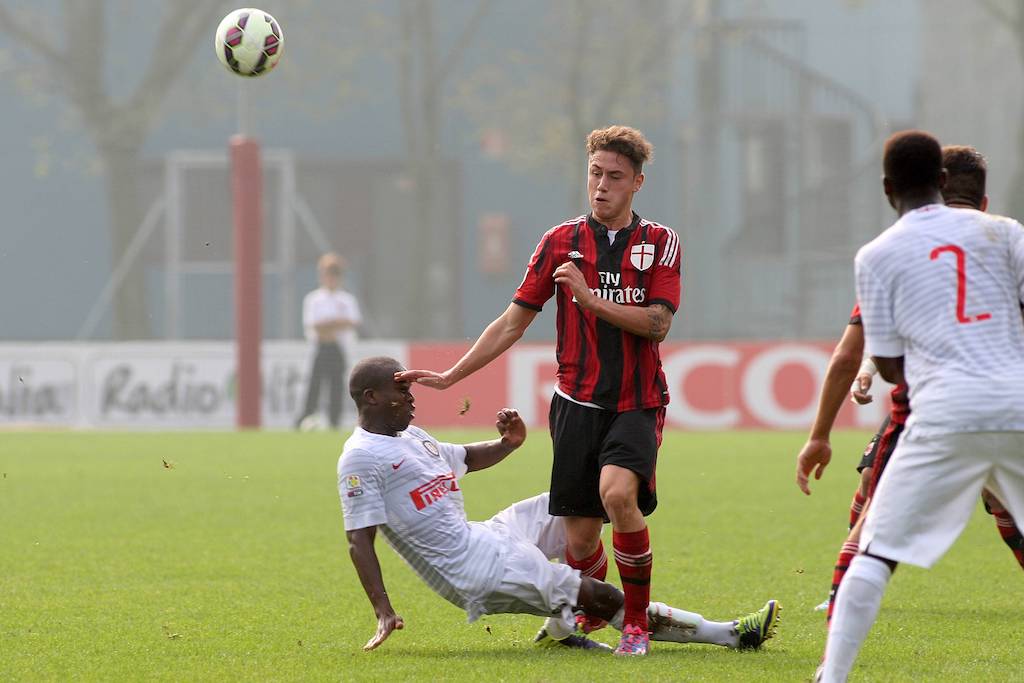 MN: Half a decade, seven managers and three owners – Calabria remains a constant and takes off

Paolo Maldini, in the various interviews released to televisions, has always emphasised how much he believes in Davide Calabria, who up until just a few months ago seemed destined to leave.

As MilanNews reports, it is a farewell that was averted thanks to the performances that the Primavera graduate put in during the post lockdown period, when he gradually replaced Andrea Conti until the latter’s injury.

He has continued this season as the man in possession of the starting spot and has never really given Stefano Pioli a reason to ever doubt his, so what seemed like easy money on an exit with a website like Wetten.com has seen the tables completely turn.

What had been glimpsed in the summer has been confirmed, as Calabria has made an important step forward in his development for two reasons. The first is that he is putting in more consistent performances from a quality point of view, but the second is that he seems to have shaken off those persistent injury problems.

With 1,429 minutes overall, Calabria is the player who has been given the sixth-most amount of game time by Pioli in the 2020-21 campaign so far. This is not insignificant, as the right-back spot has a lot of competition due to the presence of Conti, Diogo Dalot and Pierre Kalulu – the latter of whom has dropped in at centre-back in the last three games.

Last year, Calabria accumulated 1,797 minutes in the whole season, but this season he is keeping his levels high to the extent that he is now in the national team plans of Roberto Mancini. His goal in Genoa – his first of the season – is a further icing on a fantastic start.

Calabria has just turned 24, but it is remarkable to think that he made his debut half a decade ago in 2015 with Filippo Inzaghi at the helm. Since that moment there have been seven coaches and three different ownerships, yet Calabria has remained a constant.

The report adds that discussions on the renewal of his contract – which expires in 2022 – could also start shortly and that an agreement should be found without difficulty, considering the player’s devotion to the cause and his desire to stay.

The club will reward his improvement with a pay rise as his salary is still still among the lowest in the squad despite the fact he has been here many years, which will also be important in staving off the interest of several clubs.