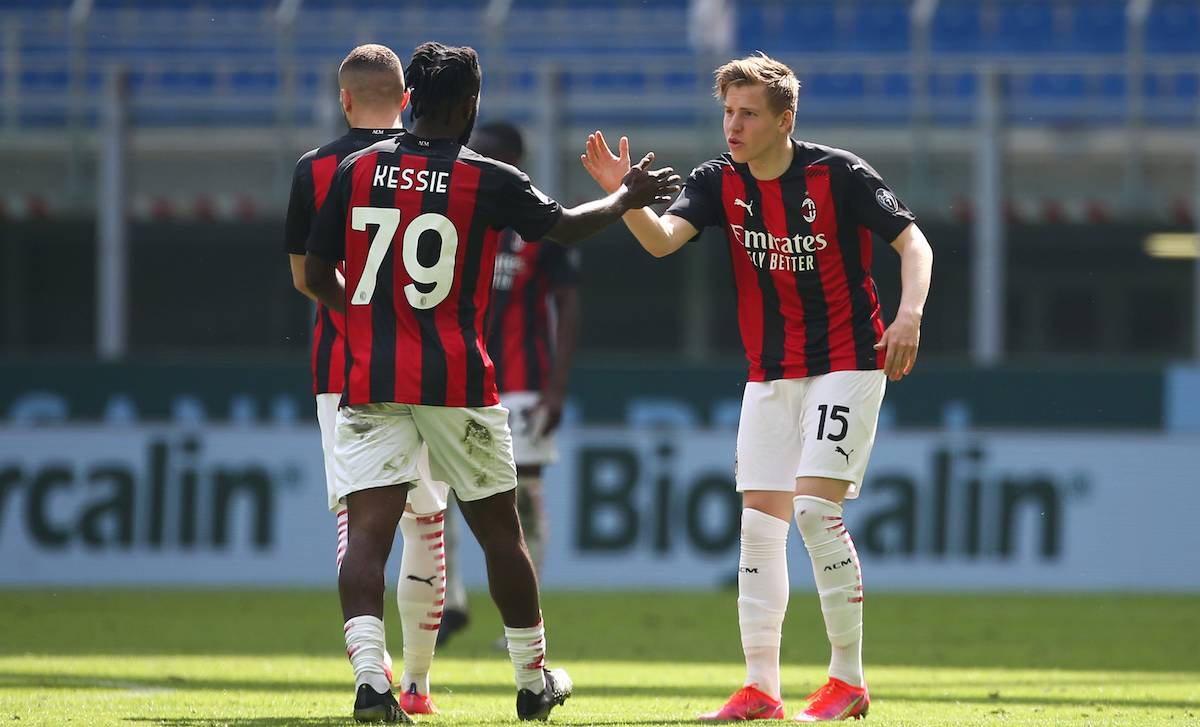 MN: Hauge has not played a minute since equaliser against Sampdoria – Pioli’s choices baffle

Despite AC Milan’s continuing struggles in the year of 2021, one player who continues to be left in the dark is winger Jens Petter Hauge.

As MilanNews writes, Hauge continues to find very little playing time despite Milan’s difficult period. The young Norwegian – after scoring the equaliser in the final minutes of Milan’s 1-1 draw against Sampdoria on April 3 – has not played a minute since.

Indeed, in the following 4 matches against Parma, Genoa, Sassuolo and Lazio yesterday, he did not take the field at all. The choices of Stefano Pioli have relegated him to 0 minutes played in the last four games played. “Perhaps, given that the forwards are not shining, it would also be appropriate to give Hauge a few more chances,” the report remarks.