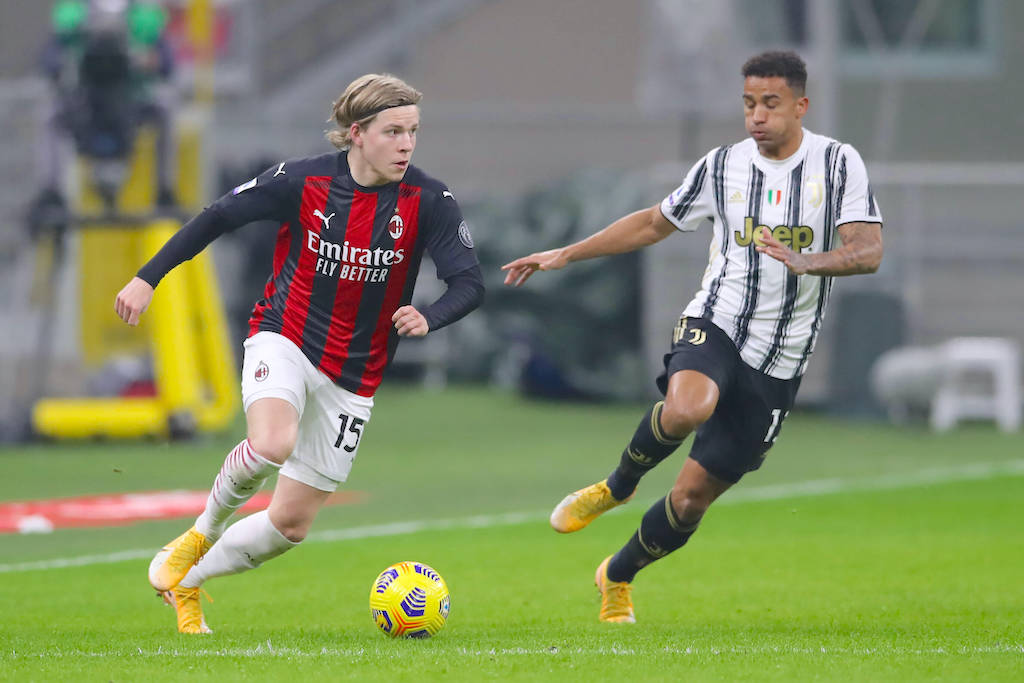 MN: Hauge to play with Milan Primavera in game against Roma on Wednesday

Winger Jens Petter Hauge will turn out for the Primavera side on Wednesday afternoon as he will not play against Manchester United.

As MilanNews reported, Hauge’s exclusion from the UEFA Europa League squad list for the knockout rounds earlier this week amazed fans and the media alike. It is a choice that was based on numbers in each position, but the reaction on social media suggests that leaving Rade Krunic out would have been a more popular choice, though the Bosnian is certainly more flexible and has been in good recent form.

Now, the same outlet has confirmed that since Hauge is not included in the Europa League squad list and is therefore unable to play in the first leg against Manchester United tomorrow night, Hauge will take the field with the Primavera team in the match against Roma, which kicks off at 15:00 CET.

The hope is that the Norwegian can stay in some kind of match rhythm should he be needed for some important upcoming league fixtures.