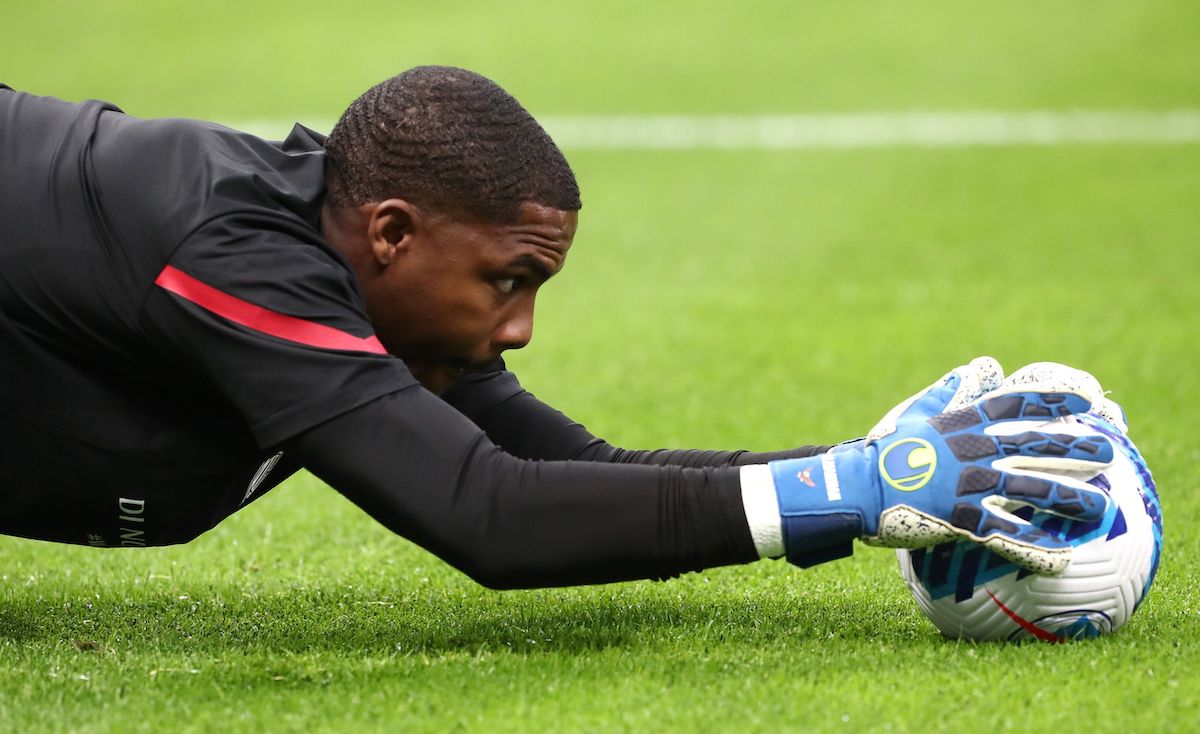 MN: How Maignan’s recovery is proceeding one month after the surgery

Mike Maignan had surgery on his wrist a little over a month ago, with initial reports suggesting that 2020 is over for him. Ciprian Tatarusanu has stepped up in his place, fortunately, and the Frenchman is recovering well.

Maignan had started the season in the best way possible, putting in several key displays for the Rossoneri. The injury, therefore, came as a huge blow both for him and the club but he will soon be back in action.

According to MilanNews, the goalkeeper can still not save or catch the ball with the hand that has been operated. He has, however, been taking part in some of the group training by using only the lower part of his body.

In other words, he has at least been able to work with the ball and that is positive, not allowing to lose the groove entirely. The recovery of his wrist is also proceeding well, per the report, and there should be no delays as things stand.

READ MORE: Taking a look at Milan’s recent encounters with Fiorentina ahead of Saturday