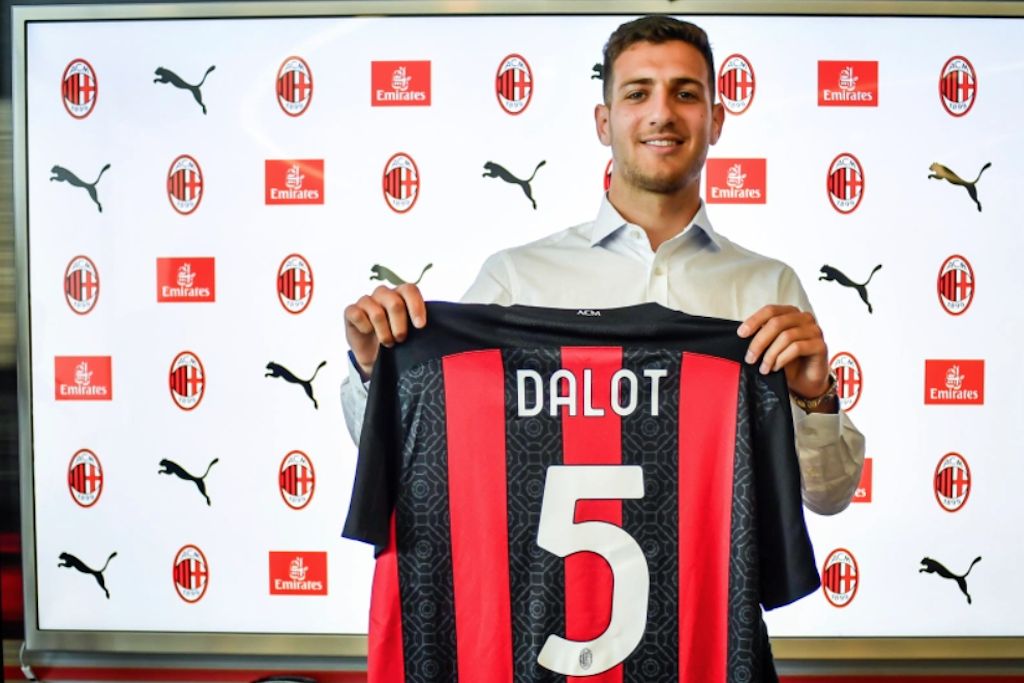 MN: How Milan have changed – the starting XI before and after the summer window

The summer transfer window officially closed on Monday night, and now reflections can begin to take place on the business done.

As MilanNews notes, before the window Milan had a pre-established starting XI and a formulaic way of doing things. Donnarumma was in goal protected by a back four of Conti, Kjaer, Romagnoli and Theo Hernandez, with Kessie and Bennacer in midfield.

Castillejo would be on the right, Calhanoglu the playmaker and Rebic on the left, supporting Ibrahimovic up front.

However, new faces have arrived to freshen things up. The report claims that Dalot is expected to start, while Brahim is now preferred to his compatriot Castillejo in a new-look right side.