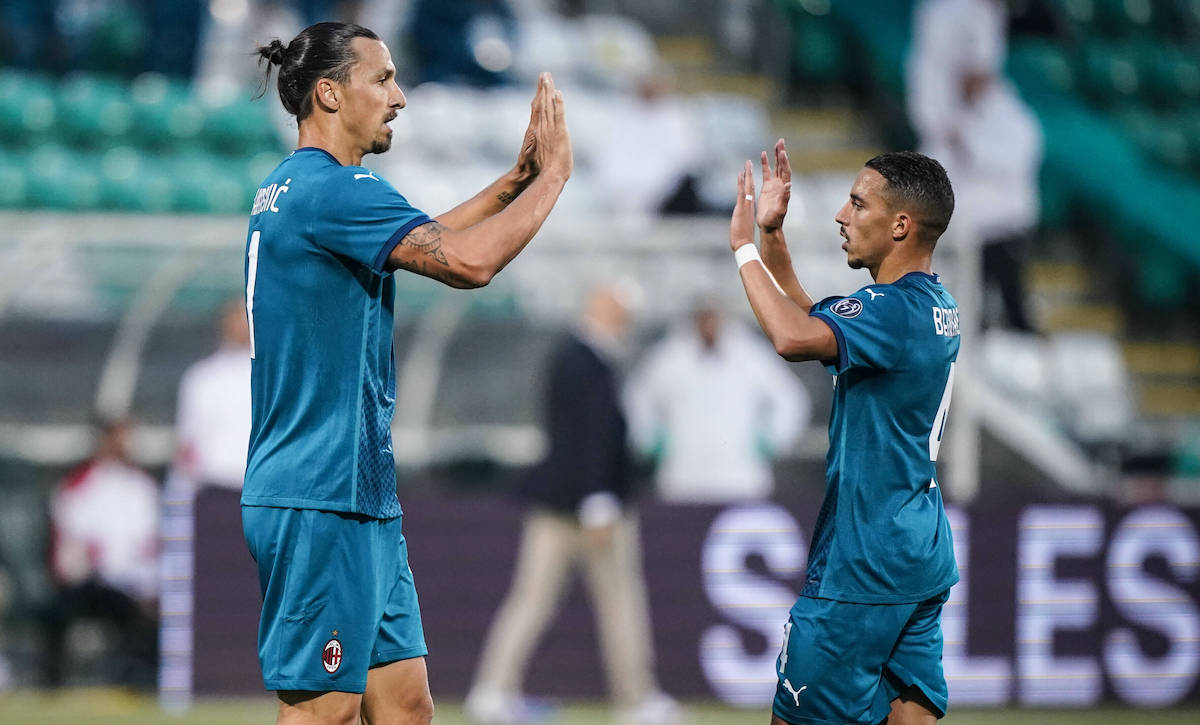 MN: Huge boost for Milan as Ibrahimovic and Bennacer could both return to face Man Utd

AC Milan have been given a big boost ahead of Thursday’s Europa League last 16 second leg against Manchester United as two key men could be back.

Milan will be without Calabria, Romagnoli, Bennacer, Ibrahimovic and Mandzukic for the game against Gennaro Gattuso’s Napoli at San Siro tonight, but Calhanoglu, Theo Hernandez and Rebic are back.

According to what is being reported by MilanNews, there has been a further injury boost for Pioli as Ibrahimovic and Bennacer could be there for Thursday’s return leg against Manchester United. Ibrahimovic brought forward his medical check-up (scheduled for tomorrow) to be ready for next week’s work. The visit went well, and he will try to recover to face his old team.

After securing a 1-1 draw in the first leg at Old Trafford thanks to Simon Kjaer’s late header, it would certainly help the Rossoneri’s chances of progressing even further if they were to welcome back two elements who are so fundamental to the team.

It is a different story for Mario Mandzukic however who is not close to returning and instead should be back after the international break, therefore skipping the Fiorentina game too.