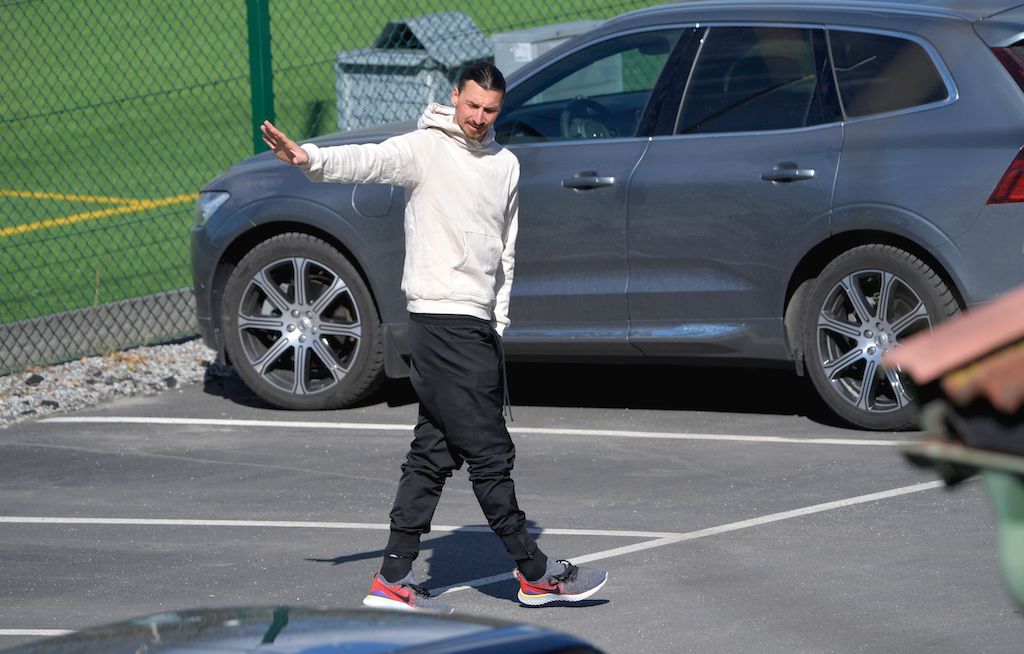 Zlatan Ibrahimovic will be free to come out of quarantine after he tested negative for COVID-19, according to a report.

The Swede arrived at Malpensa airport in a private jet on Monday, and it was reported that the 38-year-old would have to stay in quarantine for two weeks.

He trained for weeks with Hammarby, a team in which he is a shareholder with 25% of the shares. in fact, Hammarby sporting director Jesper Jansson has added fuel to the fire regarding rumours Ibrahimovic could join them this summer by stating earlier today that “there is a chance”.

According to the latest from MilanNews, Ibrahimovic underwent all the required medical tests including two swabs, which came back negative.

As a result, the club obtained authorisation for him to end his its quarantine. The player has left the Milanello sports center to go to his home in the centre of Milano and from tomorrow he will join one of the two training groups to continue the phase of individual athletic work prior to the return of the collective training, scheduled for Monday 18 May.