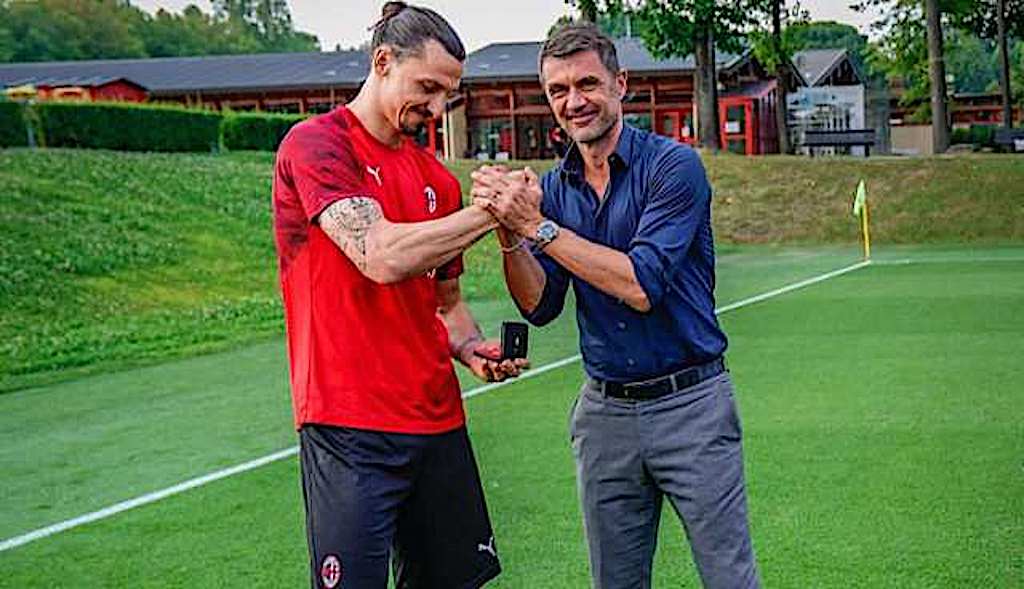 MN: Ibrahimovic could overtake Maldini as second-oldest goalscorer for Milan

Zlatan Ibrahimovic signed his one-year renewal with Milan on Thursday and this means that he will play for the club in his forties. An extraordinary effort, also considering he’s still extremely important for the Rossoneri.

As highlighted by MilanNews, the Swede could become the second-oldest goalscorer in the Rossoneri’s history in Serie A. He’s currently behind both Paolo Maldini and Alessandro Costacurta on the list, but he can at least overtake the former.

The current technical director of the club was 39 years, 9 months and 4 days when he scored his last goal. Costacurta, meanwhile, is unreachable for Ibrahimovic as he was 41 years and 25 days. The Swede would have to stay one more season to beat him.

All Ibrahimovic needs, as he will turn 40 in October, is a goal at the start of the season to overtake Maldini in the standings. It will be an extraordinary achievement for him, once again proving that age doesn’t matter.