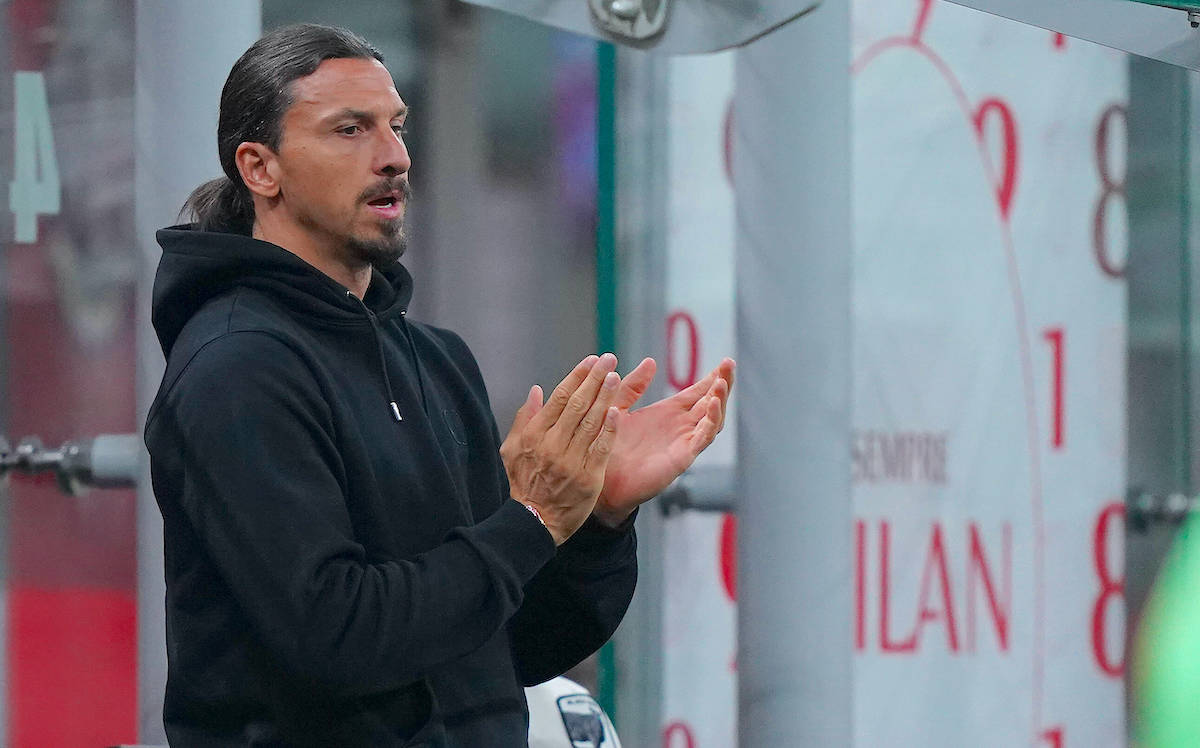 MN: Ibrahimovic eager to return – the Swede has Lazio and Liverpool in his sights

Some more positive news has arrived regarding the recovery of Zlatan Ibrahimovic who now has a strong chance of featuring against Lazio, a report claims.

According to MilanNews, what filters from Milanello is that Ibrahimovic is fine and wants to play on Sunday against Maurizio Sarri’s side. He skipped virtually the whole preseason to recover from his knee operation and now wants to unload all his power on the pitch.

Olivier Giroud’s positive start has further ignited the flame of competitiveness in the Swede and this was noted by Stefano Pioli, who over the next few days will understand if he can start the game on Sunday evening at San Siro.

Of course there will be no big risks taken but it could be a useful time to give the 39-year-old some minutes in view of Wednesday’s away match at Anfield against Liverpool and the game against Juve a few days later, all while we wait for Olivier Giroud to test negative.