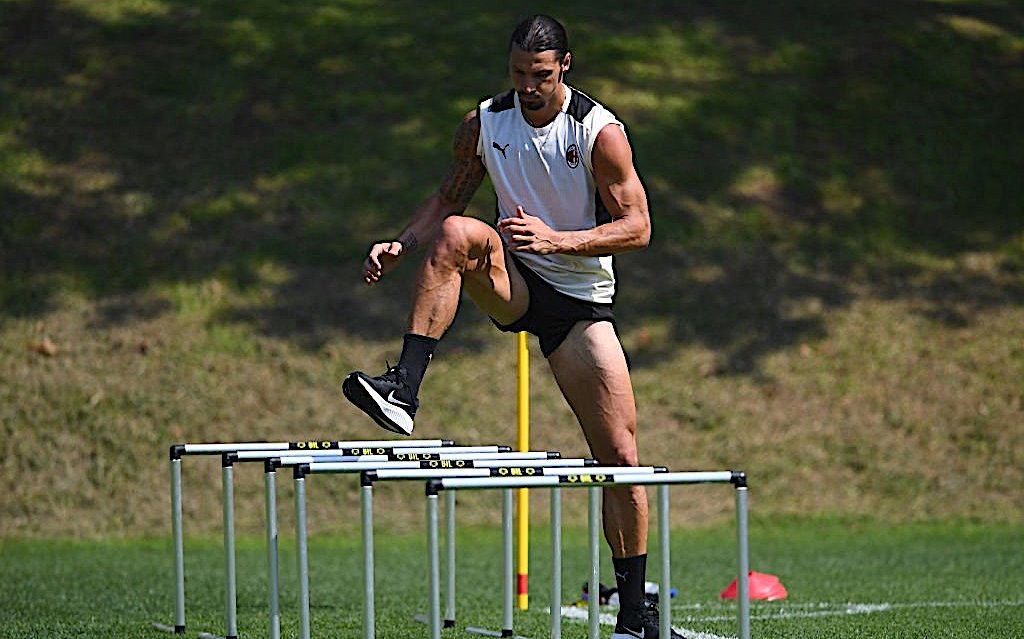 MN: Ibrahimovic takes next step in his recovery during Thursday session

Zlatan Ibrahimovic has embarked on the next step in his recovery as he has begun running at Milanello, according to a report.

La Gazzetta dello Sport (via MilanNews) recently wrote how Ibrahimovic’s target is to be back for the first game of the season on August 23 against Sampdoria. However, that hypothesis is fading quickly as he has not yet started running again on the field and he could now actually miss the first two games of the season.

MilanNews confirms that the Swede is working hard to return to the field as soon as possible and yesterday the 39-year-old trained first in the gym and then went out to run in the sand pits in Milanello. The Rossoneri striker – who yesterday also did some athletic work on the pitch – continues his differentiated training sessions which he will gradually intensify as scheduled.

The good news therefore is that there have been no complications and a return after the international break now seems very probable.