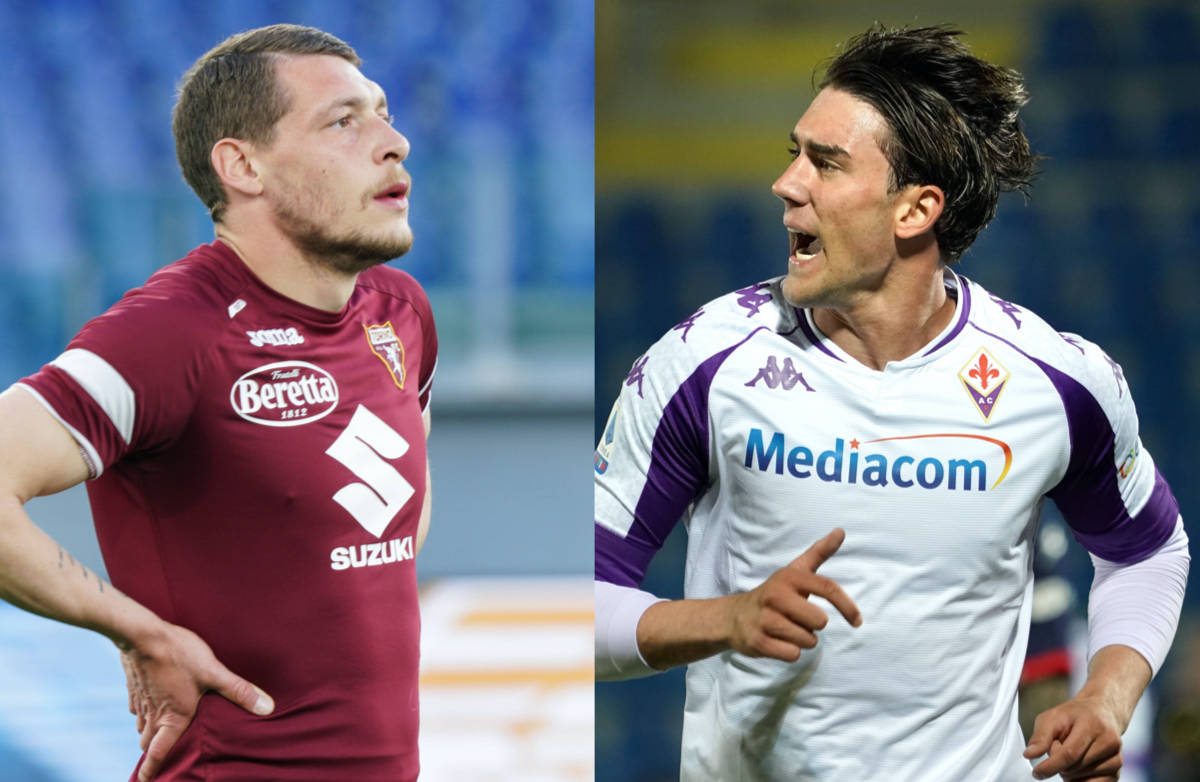 MN: Ibrahimovic to be Milan’s main man but two strikers could arrive – the names

AC Milan will head into the 2020-21 season with Zlatan Ibrahimovic still being the main protagonist, according to a report.

According to MilanNews, Ibrahimovic should be Milan’s main man again next season even if he managed just 27 matches in total in the season just ended, with a haul of 17 goals and 3 assists. Stefano Pioli will carry on with him, with the hope of having the Swede physically intact.

However, Milan will also sign a new striker and Olivier Giroud is the main name circulating at the moment. The Milan management have ready a two-year contract for €3.5m net per season contract ready for the Frenchman, who played 31 games for his club this year, scoring 11 goals. Paolo Maldini wants a reinforcement of experience ahead of a return to the Champions League.

There is the possibility of a third striker arriving too, perhaps a young player to grow alongside the experts Ibrahimovic and Giroud. The other target of the Rossoneri are more difficult to sign: Andrea Belotti of Torino and Dusan Vlahovic of Fiorentina.

READ MORE: Belotti fades as a target for Milan with Roma now in pole position – the reason