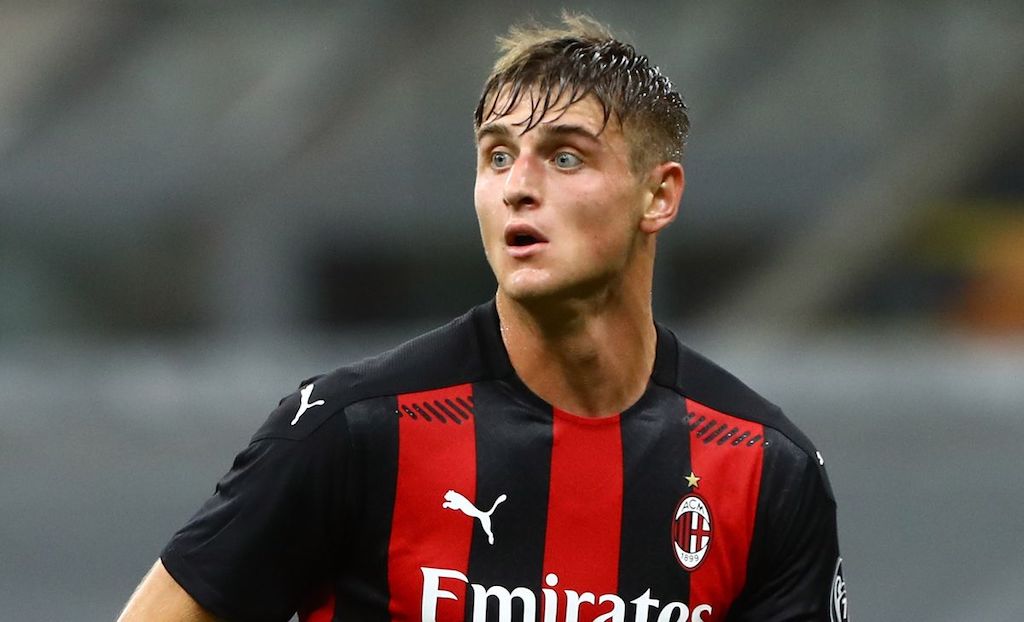 MN: Ibrahimovic wants to play against Shamrock Rovers but his replacement is ready

There are only four days left until AC Milan’s season officially restarts in the Europa League preliminaries against Shamrock Rovers in Dublin.

According to MilanNews, the biggest question mark regarding selection for Stefano Pioli concerns Zlatan Ibrahimovic. The Swede started the first two friendly matches against Novara (4-2) and Monza (4-1), but was absent in the next two matches against Vicenza (5-1) and Brescia (3-1) because he is recovering from a bruised leg.

The striker is still trying to recover for Thursday’s match against Shamrock Rovers and should be able to make the game, but in case he is not ready then 18-year-old Lorenzo Colombo is on pole position to take his spot.

He scored three goals in three preseason games, making him the top scorer of preseason together with Samu Castillejo.

The other question is who will take the place on the left wing with Ante Rebic disqualified. Pioli has tried several players in that position. The most impressive was Daniel Maldini, but it is likely that in the end the coach will opt for a player with more experience, MilanNews concludes. 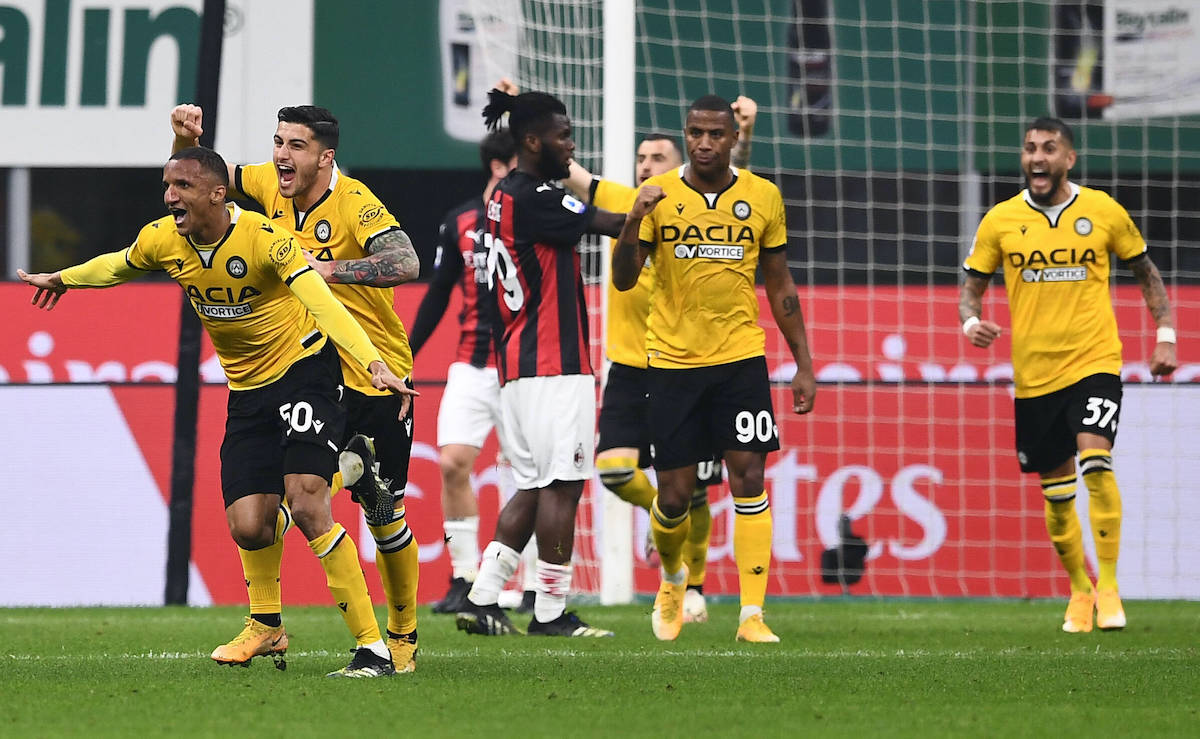 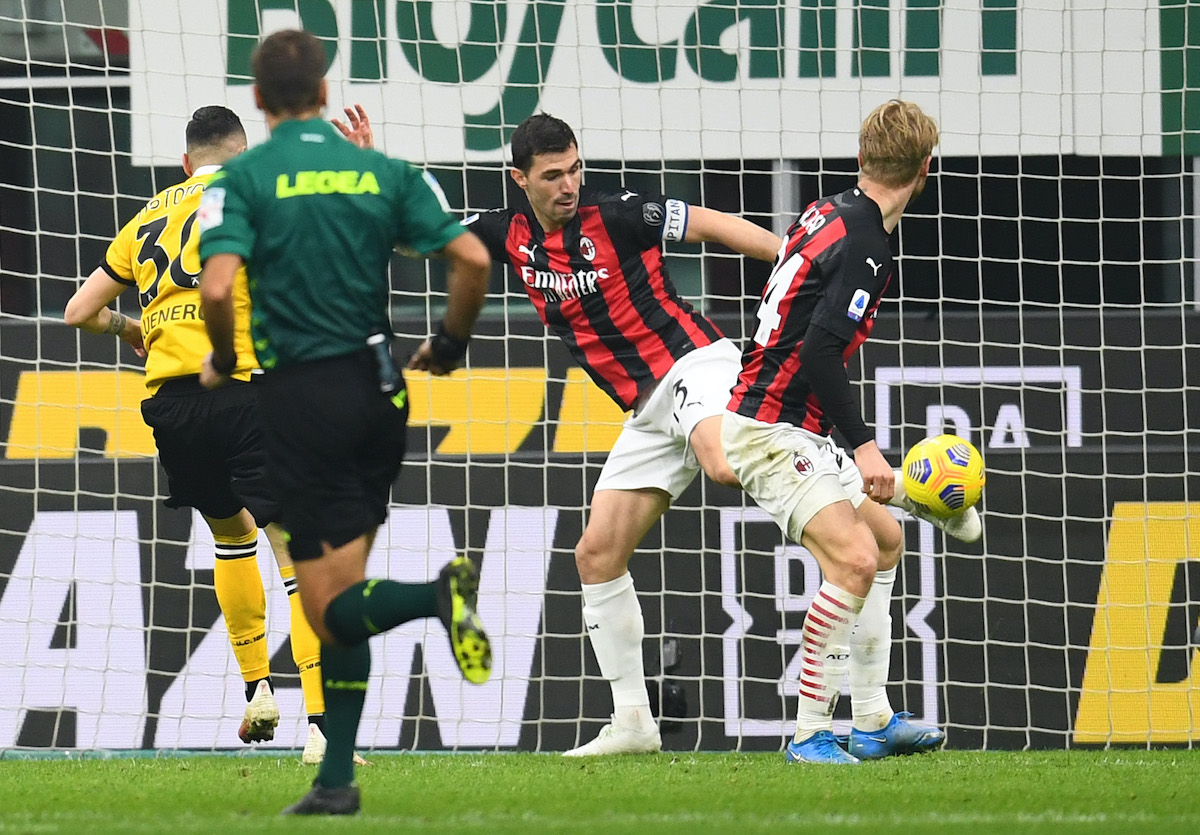 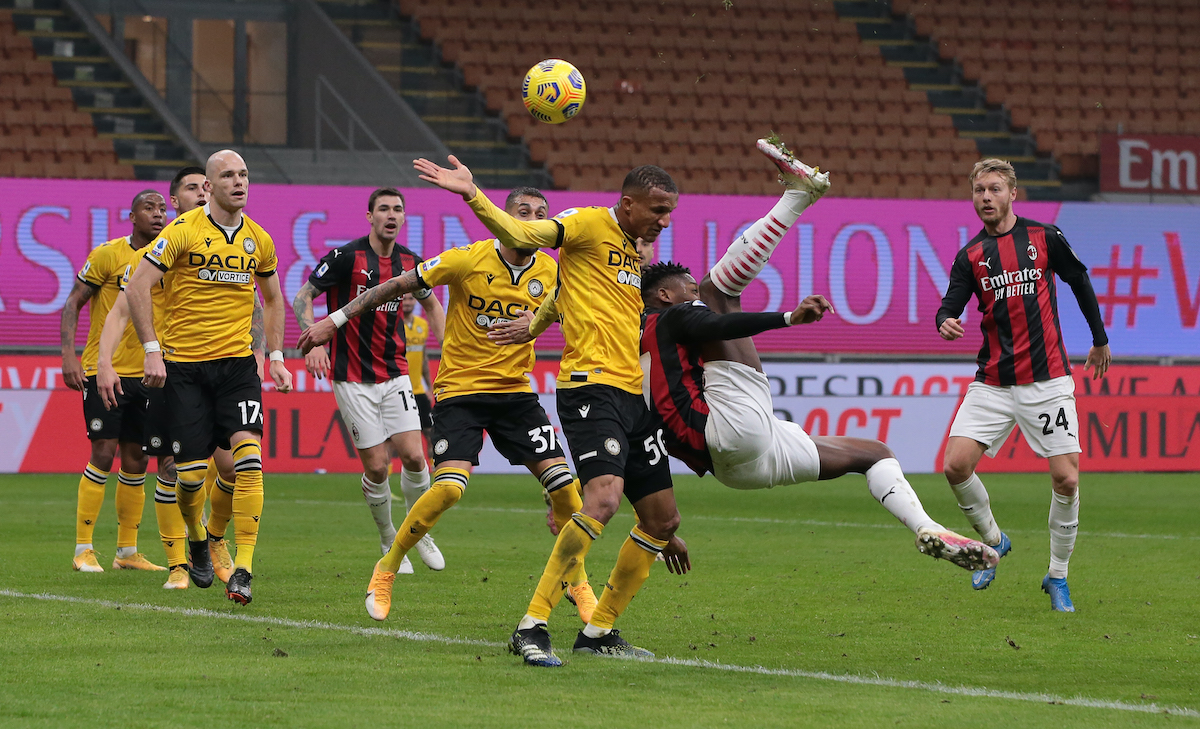