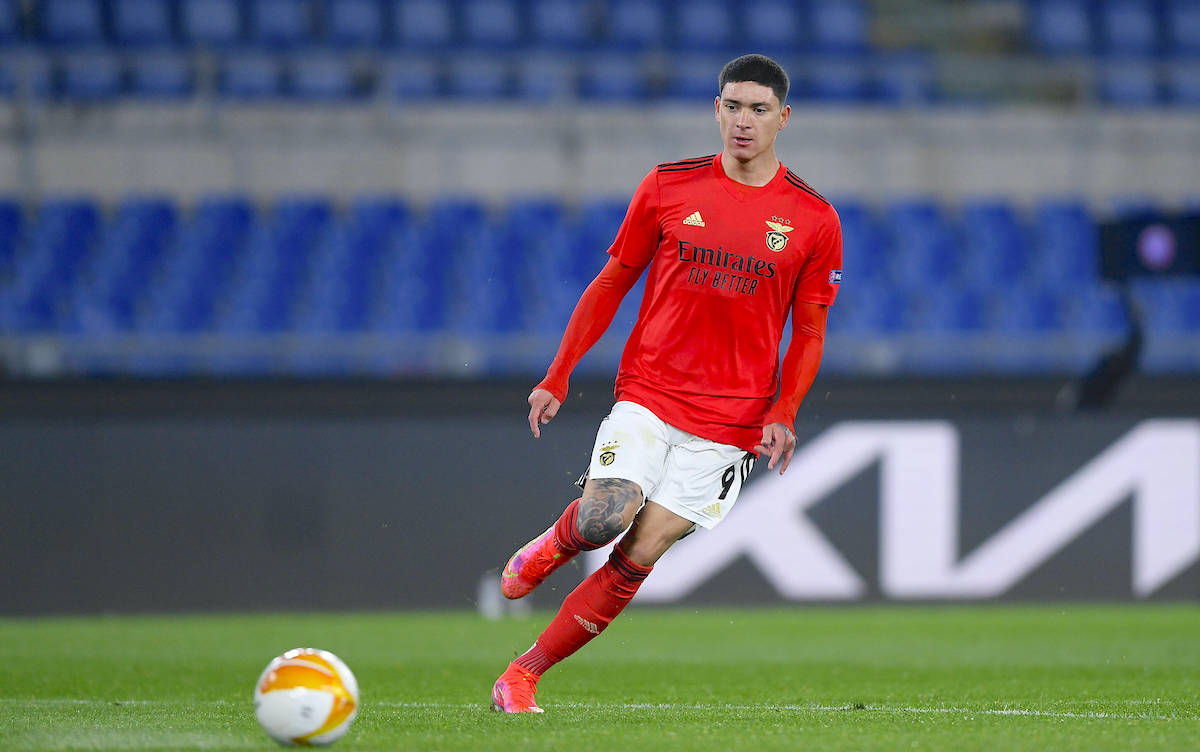 MN: Ibrahimovic’s future beyond 2021-22 to be discussed as Benfica star is targeted

Zlatan Ibrahimovic wants to carry on playing but the AC Milan management are looking to the future with a target in their viewfinder.

According to MilanNews, Ibrahimovic has no intention of retiring just yet, just he stated in his long interview with Milan TV on the occasion of his 40th birthday. However, the management are thinking about what to do about the centre-forward department given he missed over half the league games last season and has played for just 17 minutes so far in the current campaign.

At the end of the season, Paolo Maldini, Ricky Massara and the Swede will sit around a table to understand if and how to move forward together. A lot will depend on how many minutes Zlatan will have between now and the end of the season and his contribution on the pitch.

This is why the Rossoneri are following Benfica’s Darwin Nuñez with great interest, as he continues to shine both domestically and now in Europe, having netted a brace against Barcelona. Fiorentina’s Dusan Vlahovic will not renew his contract, but he seems a very difficult target.