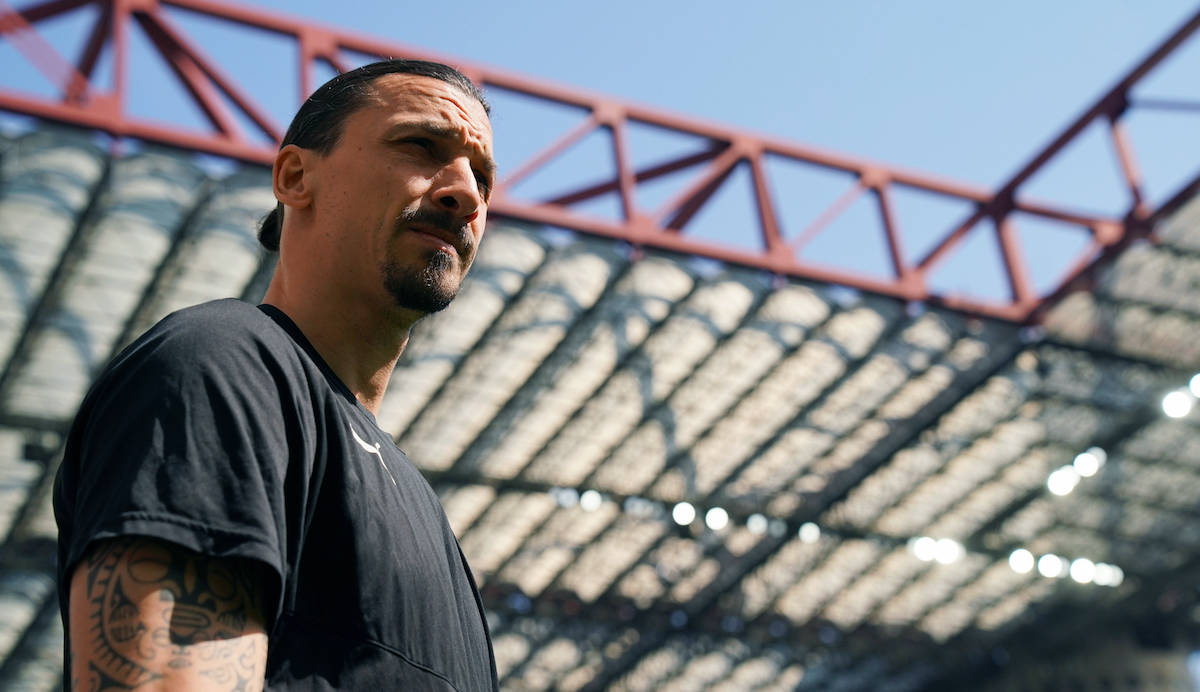 MN: Ibrahimovic’s rousing speech before Atalanta game – “Those who are afraid stay on the bus”

Zlatan Ibrahimovic roused the team with a speech before Sunday’s 2-0 win over Atalanta while the team were on the bus, it is claimed.

The Rossoneri went to Bergamo and beat the only team that head coach Stefano Pioli was yet to conquer as a brace of penalties from Franck Kessie not only secured a return to the Champions League after a seven-year absence, but also ensured that Milan finished second – their highest finish since the 2011-12 campaign. The spirit shown by the team was commendable, and it appears they had an extra motivation.

Speaking in an editorial for MilanNews, Luca Serafini revealed that on the bus traveling to Bergamo, Ibrahimovic got up, took the microphone and spoke to the team. “Guys, there are a lot of matches to play. And then there are matches which are made for Milan, and this is one of those matches. Those who are afraid stay on the bus: we need people who are not afraid to play in these nights.”