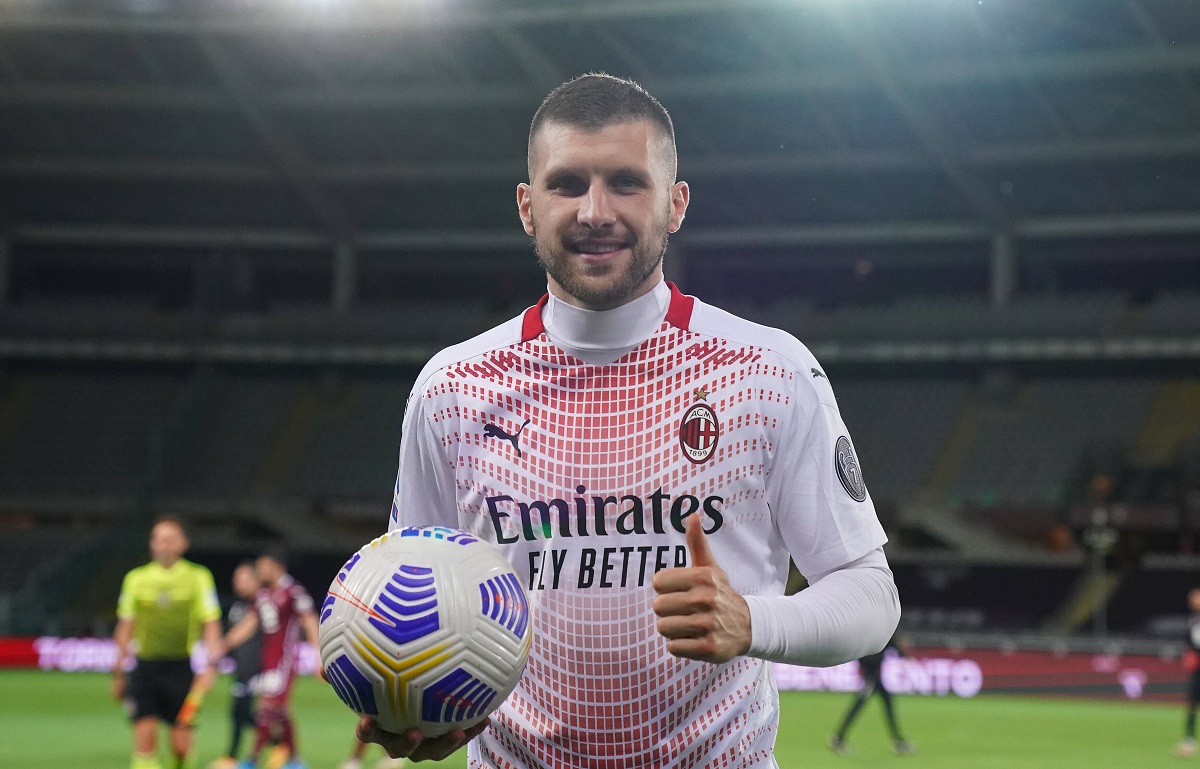 Ante Rebic is one of the most important parts of Stefano Pioli’s AC Milan squad and his numbers prove it. However, more consistency will be needed in a season that will see the club return to the Champions League.

As reported by Milannews.it, the Croatian winger registered 0.62 goals every 90 minutes. Objectively quite a low number, but in the context of Serie A, this places Rebic in fifth place only behind pure strikers Muriel (1.08), Ronaldo (0.66), Zapata and Ibrahimovic (both 0.63).

This number reflects the great incisiveness of the player, but at the same time hides a great inconsistency, which is particularly evident in the first part of the season.

In addition to this, Rebic has reached double digits in each of the last two seasons, scoring 22 goals. His objective for the upcoming season must be to confirm this trend and adding more continuity to his game.

To do this, the Croatian will have to show maturity and determination, for the entirety of the season. In this sense, Zlatan Ibrahimovic and Olivier Giroud could be of great assistance to the forward, especially in terms of mentality.

Another goal for Rebic will be to further improve in terms of assists. In 2019-2020 the Croatian registered 3 assists, last season it was 7, but it would be desirable to see him approach double digits in this aspect as well.