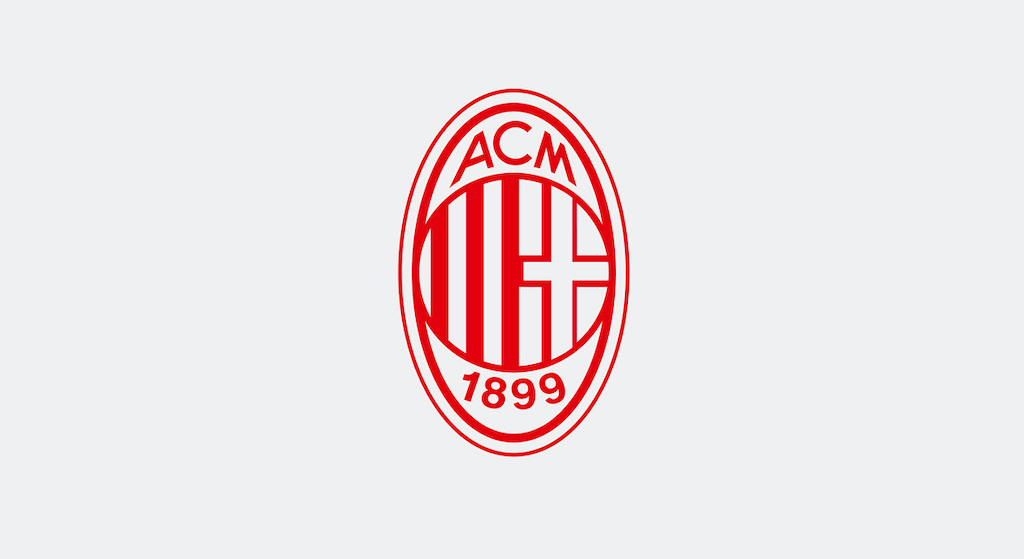 AC Milan are set to close the 2019-20 financial year about €100million in the red but with positive signs, a report claims.

The Rossoneri’s financial health appears to have been on a constant decline since Silvio Berlusconi sold the club, which has coincided with a lack of success on the field.

MilanNews notes how Milan’s losses with be around €100million for the last financial year but the Coronavirus emergency has weighed heavily on that, as it has deprived the Rossoneri of about €20-25million of box office revenue, sponsors and other matchday revenue streams.

What has emerged in the last few hours – something which shows the solidity of the ownership of the club – is that Milan has no bond debt.

This is a very important fact, given that the likes of Juventus, Inter and Roma, have issued bonds or have applied for guaranteed loans for the payment of wages – meaning Milan are in slightly better health than their rivals in that regard.