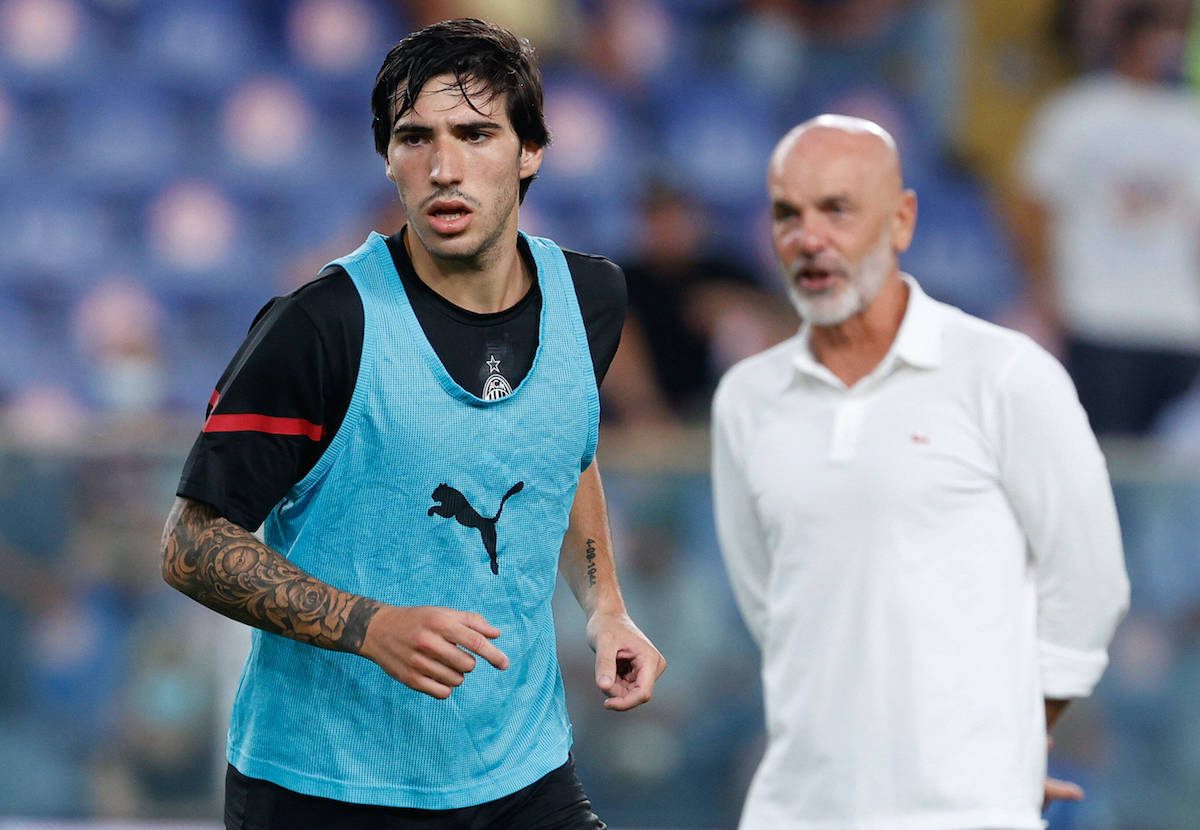 After a first season that can perhaps be kindly described as one of adaptation, Sandro Tonali is showing off all the maturity and growth he has accrued.

Last season, Tonali made 37 overall appearances across all competitions, but MilanNews recalls how even loanee Soualiho Meite had surpassed him in the hierarchies of head coach Stefano Pioli towards the end of the season such were the struggles that the Italian endured.

Then the summer market came around and there were doubts for some time about whether he would be bought outright, but Tonali made his stance clear by reducing his salary in order to stay in Milan, the team he has supported since he was a child.

Fast forward to today and Tonali now seems a different player, more convinced of his technical ability and more mentally free to express himself at his best. Pioli several times stated that he has encountered a different Tonali, as we saw during his first two starts of the season when he was a candidate for the MVP against both Sampdoria and Cagliari.

This all means that as soon as Franck Kessie returns and Ismael Bennacer is back in shape, Pioli will have a varied midfield ready to give their best in every game, with Tiemoué Bakayoko ready to step in too. The big goal for Tonali? A 2022 World Cup call-up from Roberto Mancini.