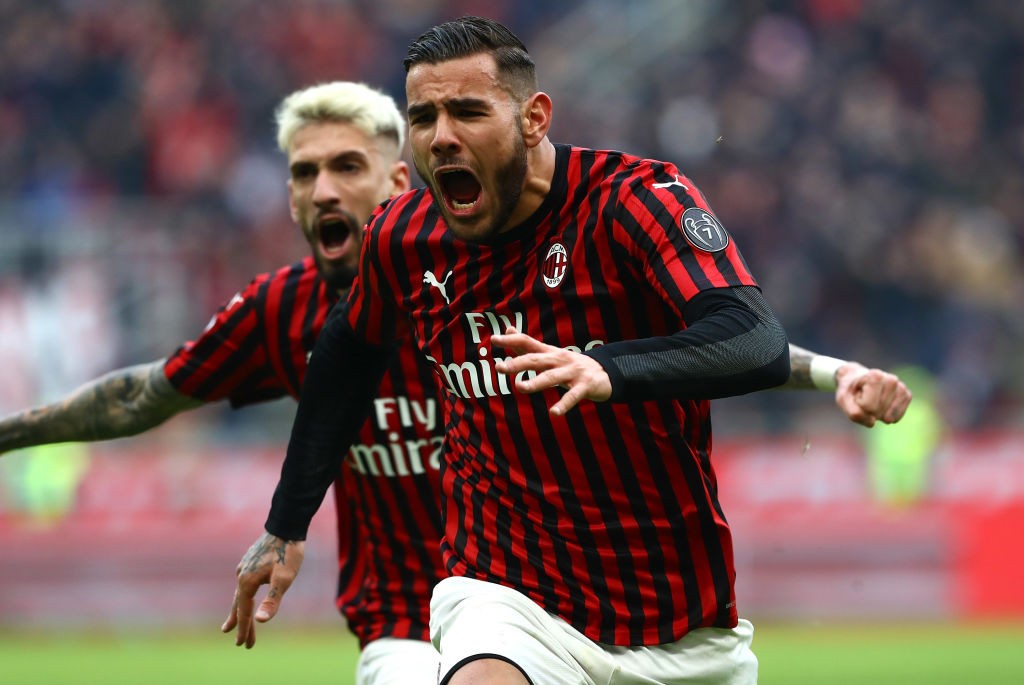 MN: Injured and suspended players ahead of Juve-Milan and Lecce-Milan

The season will soon be back underway in Italy, as the government has reached an agreement with Lega Serie A. AC Milan’s first game will be against Juventus in the Coppa Italia, aiming to reach the final.

The official dates haven’t been released yet but it looks like the Coppa Italia semi-final will take place two weeks from now, while the final will be played mid-week. As mentioned, the Juve clash will mark the return but Milan’s first league game is against Lecce.

As highlighted by MilanNews.it, the Rossoneri will have to deal with a few injuries and suspensions. In addition, several players are at risk of being suspended, just one yellow card away for it to materialize.

Stefano Pioli is even considering a formation change as Samu Castillejo, Zlatan Ibrahimovic and Theo Hernandez will miss the game against Juventus. Of course, the Swede is also injured and will thus miss more games.