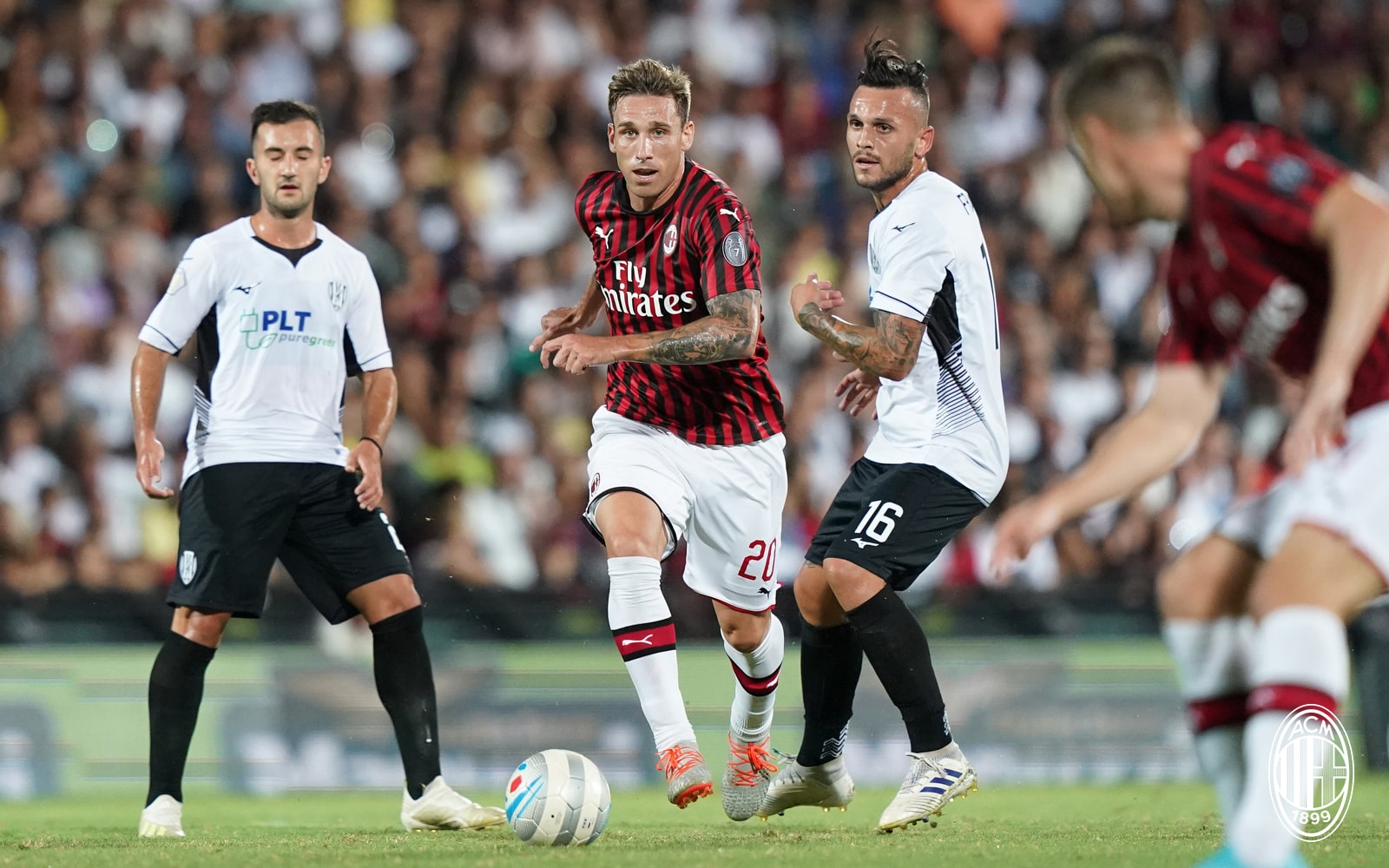 MN: Injury updates on Biglia and Hernandez ahead of Brescia clash

After the disappointing start to the season, losing by the odd goal against Udinese, AC Milan will be looking to bounce back on Saturday evening. The Rossoneri will take on Brescia at San Siro in front of their fans.

Today, as reported by MilanNews.it, the team returned to training ahead of the game. As a result of this, some light was shed on the injury situation for the Rossoneri, specifically Lucas Biglia and Theo Hernandez.

The report claims that the Argentine midfielder continues to train separately, working to recover as soon as possible. Just a few hours before the game against Udinese, he was ruled out due to the muscle injury.

MilanNews.it goes on to talk about the situation of Theo Hernandez, who injured himself during a pre-season clash against Bayern Munich. The left-back is slowly improving and he is expected to return to the pitch after the international break, which takes place after the second round.