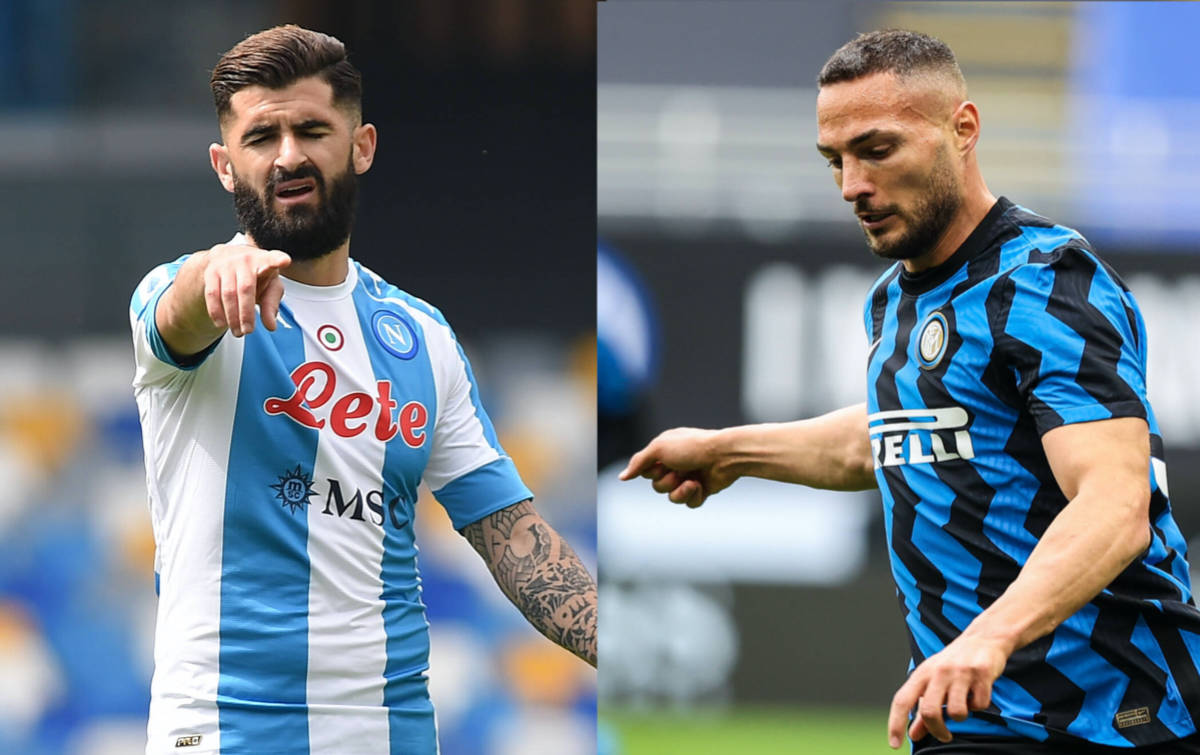 AC Milan have done some evaluations on potential free transfer opportunities in particular for the full-back department, a report claims.

In their latest podcast, MilanNews report how the management are beginning to think beyond the contract renewals that must be solved before the beginning of July. The Rossoneri are considering different options which will obviously be based on what European competition that they will play in, including some big names, loans, opportunities and sales, all boosted by the club’s improved financial situation.

In addition to potential major reinforcements that may arrive, the source adds that Paolo Maldini and Ricky Massara have done a series of evaluations on all potential free transfers. One role in particular seems to be a target as the club have looked at Inter’s Danilo D’Ambrosio and Napoli’s Elseid Hysaj – both of whom can play on either flank and therefore could replace Manchester United loanee Diogo Dalot.