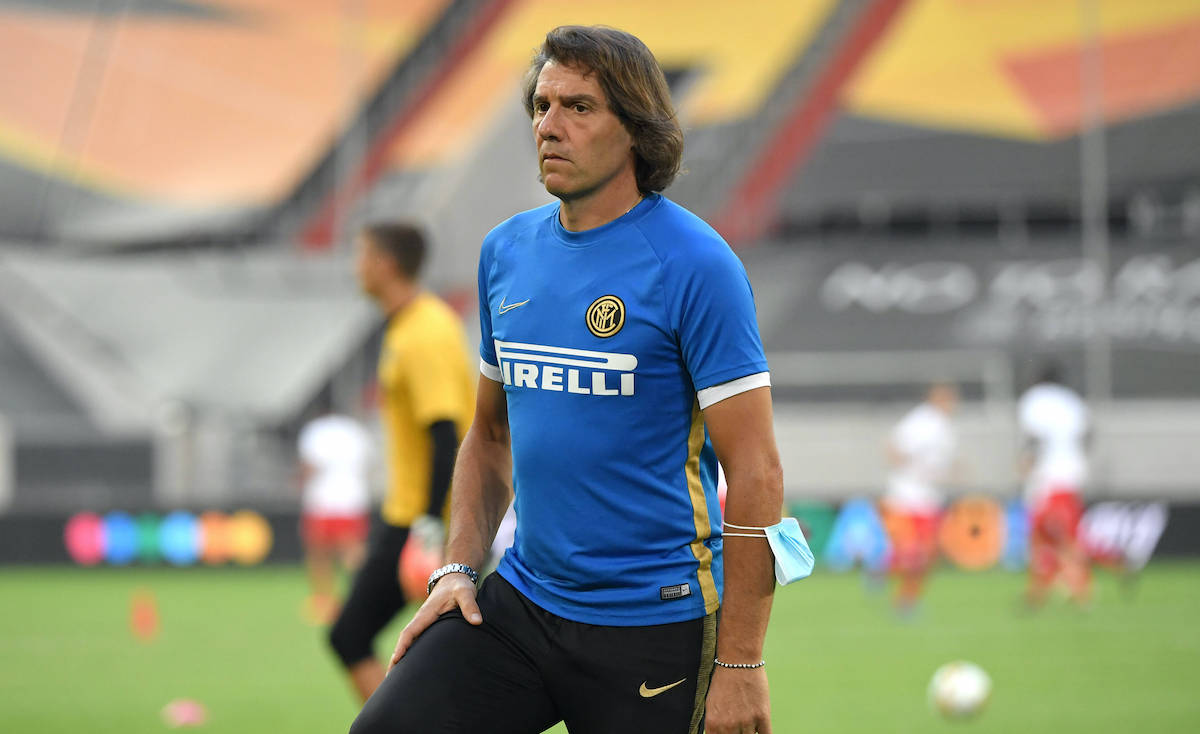 In the melee involving Zlatan Ibrahimovic and Romelu Lukaku on Tuesday night, an Inter coach got stuck in and went after several Milan players, it is claimed.

It was certainly not an evening without incident at San Siro as Ibrahimovic got into a heated altercation with Lukaku which saw the pair come head to head and exchange some very personal insults.

Both players were awarded yellow cards for their part in the incident, which saw them come head to head and exchange a barrage of insults at one another.

According to MilanNews, in the flurry of words and gestures there came a little side story. Immediately after the final whistle of the first half, Inter’s goalkeeping coach Adriano Bonaiuti targeted not only Ibrahimovic with abuse, but also Rafael Leao and Alessio Romagnoli.

Perhaps it goes to show that in the aftermath of such a furious barrage, nobody emerges with innocence.