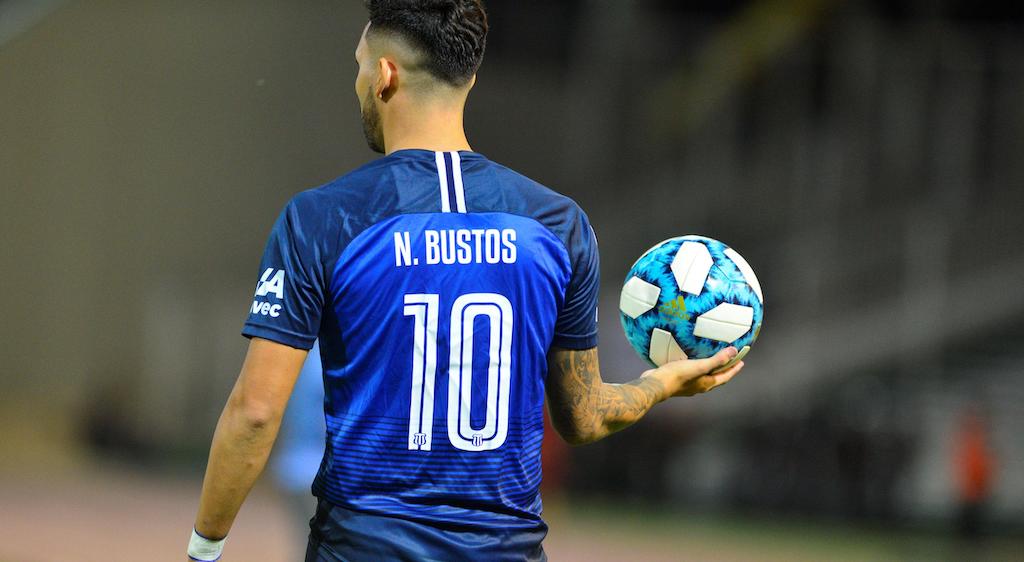 Intermediaries of Talleres striker Nahuel Bustos visited Casa Milan on Thursday afternoon to discuss the possibility of a summer move, a report claims.

It was reported by Calciomercato.com back in May that the striker has ended up on the radar of Roma and Milan having registered nine goals and four assists in 20 appearances.

There is an €18m clause in Bustos’ contract, but €10m plus bonuses could be enough, and Alessandro Lucci’s presence at Casa Milan in January didn’t go unnoticed as Bustos was discussed by the parties.

Milan have followed the 21-year-old for some time, and MilanNews are now reporting that Bustos’ intermediaries were at the club’s headquarters to discuss the young forward, while some other talents from South America were also offered up.

Sevilla and River Plate are among the sides who have also been linked with a move for Bustos, who has been labelled by some as the ‘new Lautaro Martinez’.