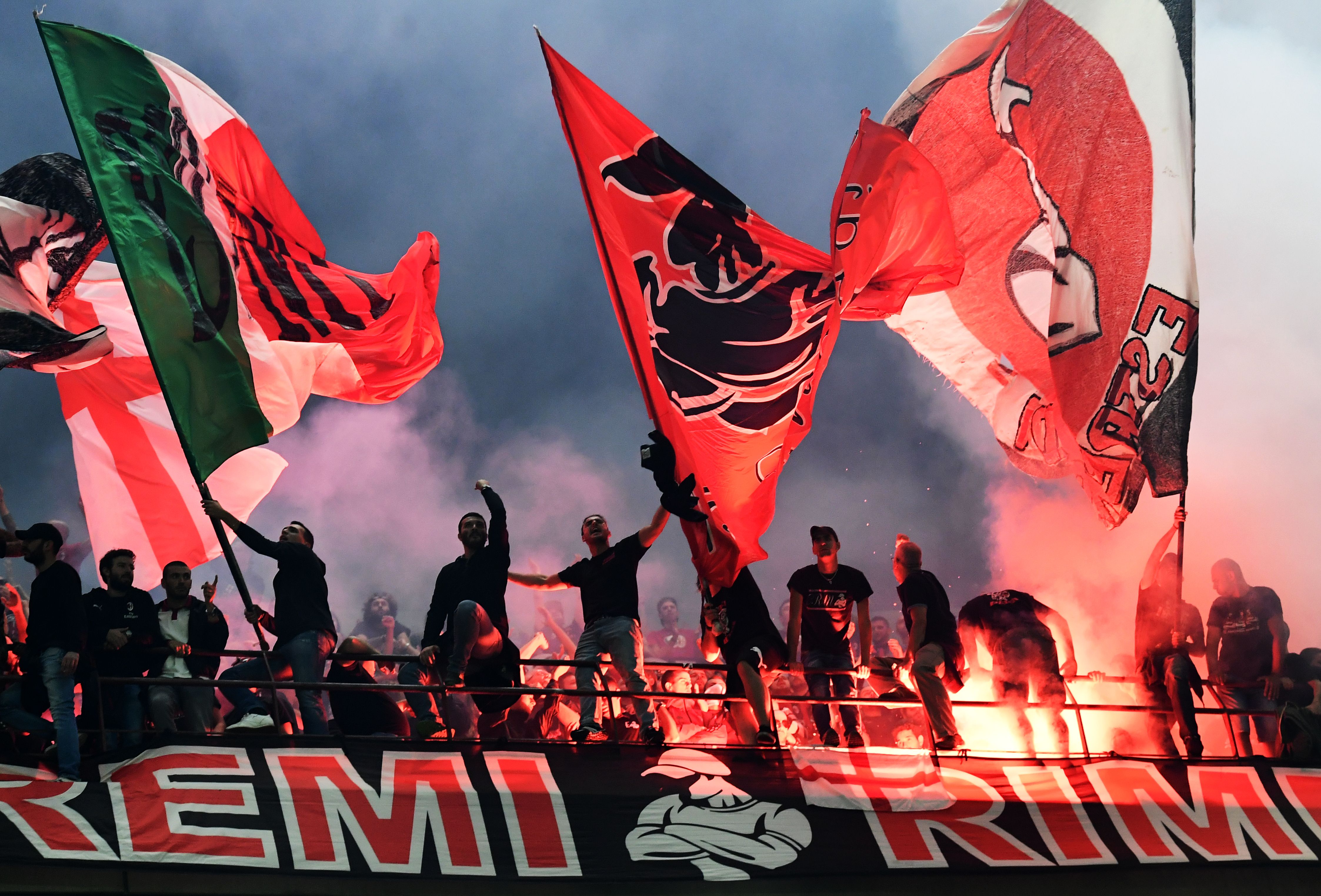 An investigation which probed into an allegation that a group of Milan fans engaged in offensive chanting after a game against Sampdoria has reportedly been closed.

As MilanNews notes, on January 8 rumours emerged in the press that a number of Milanisti made fun of the tragedy Morandi bridge tragedy with songs. However, both the Milan SLO (Supporter Liaison Officer) and the Sampdoria one chose not to file anything on the matter.

Despite this, an investigation file was opened by the federal prosecutor, but the outlet claims that the proceedings have now been ended and the absence of reasons to proceed with sanctions or further investigations has been confirmed.

It brings a pleasant end to an episode which risked tarnishing the club and a fanbase which had otherwise shown nothing but love and support to the city of Genoa, the victims of the tragedy and those affected by it.