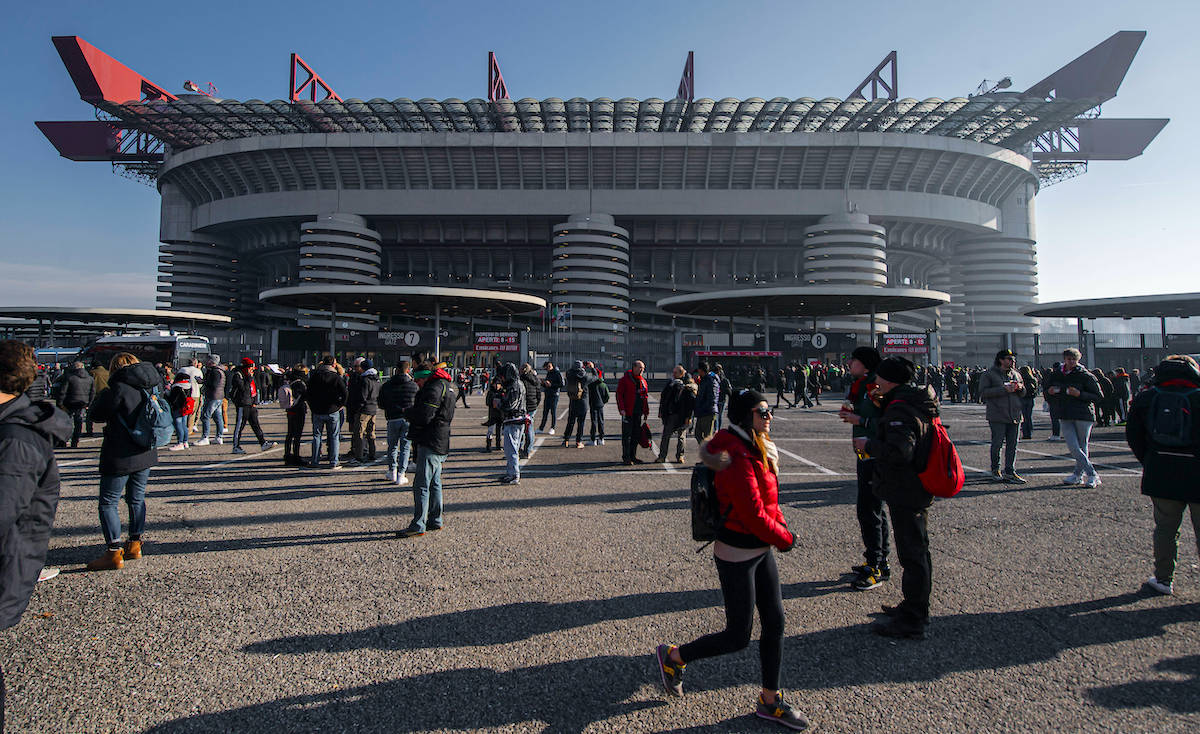 One of the most frustrating issues surrounding AC Milan over the last couple of years has been the lack of progress regarding the new stadium project.

MilanNews writes how the owners of Serie A clubs have changed a lot in recent time with foreign investors arriving in Italy with the hope of building a new stadium and taking their respective club into a new era, as seeing with both Milan clubs, Roma, Fiorentina and others.

However, building a new stadium is not an easy task to complete, especially in Italy. Elliott Management and Suning – the respective owners of Milan and Inter – are also well aware of this and have been at work for almost three years to give the Rossoneri and Nerazzurri a new structure to celebrate.

Stadiums are needed to allow clubs to increase revenues but the lack of progress is both worrying and baffling in equal measure. Affari e Finanza writes that the 20 Serie A clubs have a debt of €5.2bn combined as they continue to lose money and sell start players. In Serie A 2020-21 as many as 14 out of 20 stadiums were publicly owned, while in the Premier League is was 20% and in Germany it is 39%.

For years both the FIGC and the Lega Serie A have been asking governments in vain to streamline the approval process but everything continues to be at a standstill for Milan and Inter and it will be that way until there is the municipal elections in October. It will therefore be a long path.

READ MORE: Lazio want Milan man on a free but a concession must be made