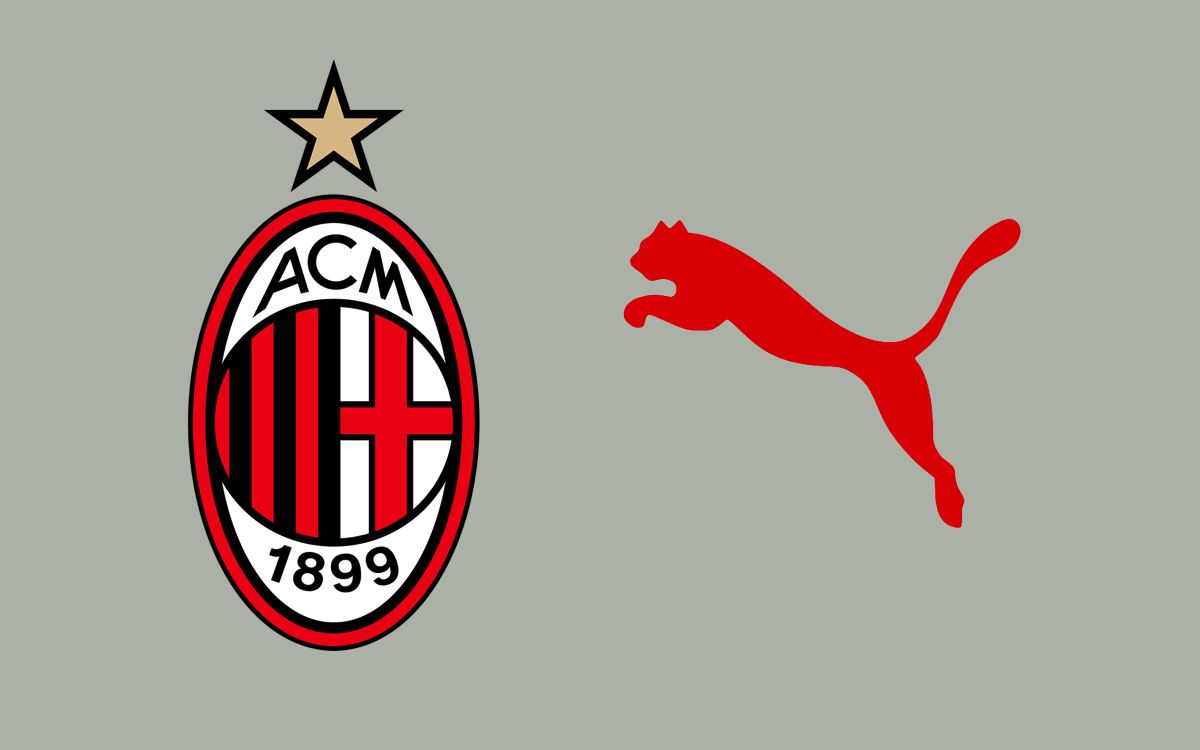 AC Milan’s trip to face Juventus on Sunday night is the latest ‘sliding doors’ moment of the season, a report claims.

As MilanNews writes, Milan have already faced other similar defining moments this season and come out second best, it is the perfect opportunity to learn from past mistakes. It started with the return derby against Inter, when Milan had suffered the blow of a defeat against Spezia, and the Rossoneri lost 3-0 against their city rivals as they did not take the chance to put right their wrongs and overtake the Nerazzurri to grab top spot back.

The 15 minutes early in the second half in which Handanovic closed the door in the face of Ibra and Co. still weigh heavy as Inter then showed their quality on the break. Conte’s men have never looked back.

The second moment was the elimination from Europe. With a brilliant first leg and a less convincing return, Milan said goodbye to their Europa League dreams, a path which represented a viable alternative way to return to the much desired Champions League. Milan showed the best version of themselves at Old Trafford, getting an away goal, but at home they could not score with the absence of a natural striker.

The disallowed Kessie goal in the first leg still cries out for revenge, but in any case the Red Devils’ defence – which appeared far from impenetrable – was all in all in control in the return match at San Siro.

Juventus-Milan is the third ‘sliding doors’ moment of the season, and this time it’s really worth a lot. Whoever comes out of the match defeated seriously risks not participating in the next Champions League and being forced to resize their ambitions for next season in terms of the market and their accounts. A draw on the other hand, could be the lifeblood needed by Simone Inzaghi’s Lazio.

Milan have never won at Juventus Stadium, but at the same time no team top after 19 games has ever failed to secure Champions League qualification at the end of the same season.