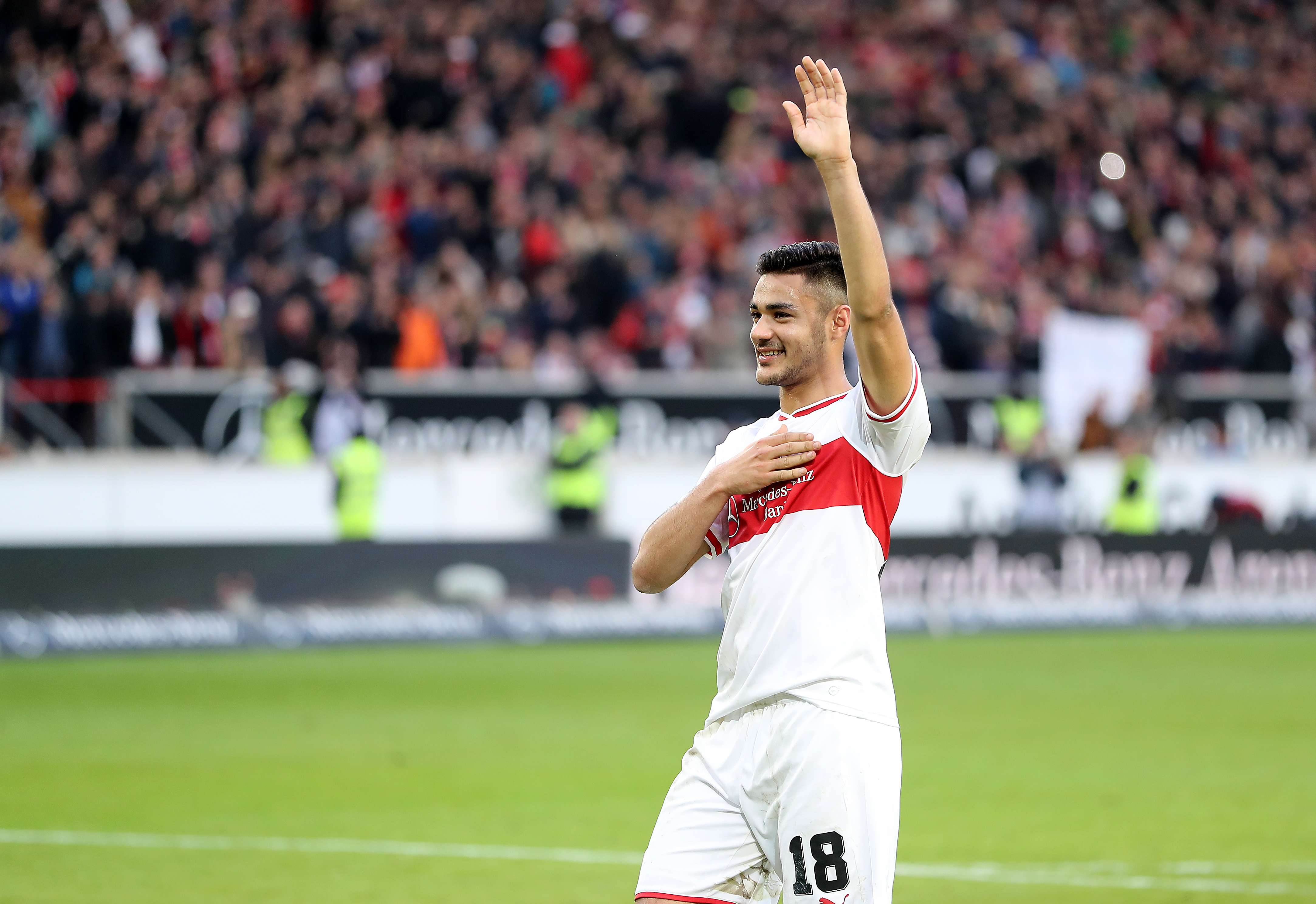 The chase for Ozan Kabak is seemingly over for the Rossoneri. Despite many reports linking him with the San Siro side, the Turkish defender has decided to remain in Germany.

In fact, even though he had offers from both Bayern Munich and Milan, Kabak has decided to join Schalke. He reportedly wanted to remain in Bundesliga, while also getting a starting spot, something which Bayern couldn’t guarantee.

The Rossoneri had reportedly offered the player just over €1m per year, as well as a starting spot. However, Kabak deemed the offer too low, compared to what he was offered by the other clubs interested.

Therefore, Milan will focus on other profiles for the defence, looking to find a partner to Romagnoli at the back. Meanwhile, they are in advanced negotiations for Real Madrid left-back Theo Hernandez, who looks set to arrive.