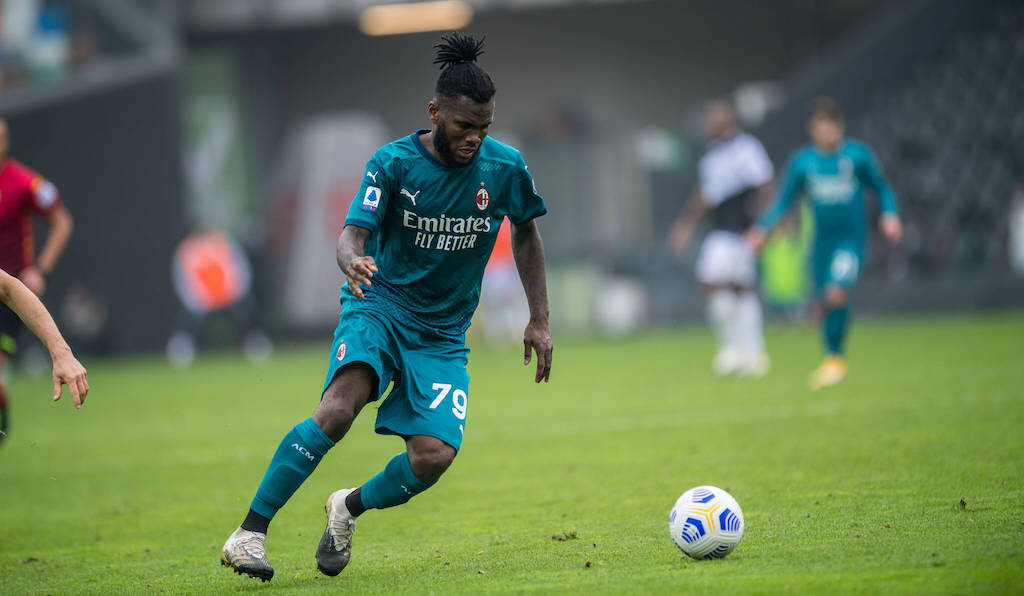 The stalemate between AC Milan and Franck Kessie over the renewal of his contract continues, with a latest update having arrived.

The latest from Luca Serafini for MilanNews writes that Kessie is not alone in using the leverage of the fact his current contract expires in 2022 to try and get a better deal, as we are seeing it with Kylian Mbappè, Lorenzo Insigne, Paulo Dybala and many others.

However, when the negotiation is preceded by a public declaration of love and oaths of fidelity as Kessie did in the middle of the Olympics, the signing must follow almost by default.

He has wanted €7m net per season to renew since July and not the €6m that many were reporting, but he currently earns €2.5m and therefore it would consistute a huge pay rise. Milan have offered a contract that would see his pay grow by almost €30m over the four years.

English clubs are in line not to start an auction, but to entice the player, so the ball passes to the Ivorian who must either keep to his word or emulate Calhanoglu and anger a lot of fans.