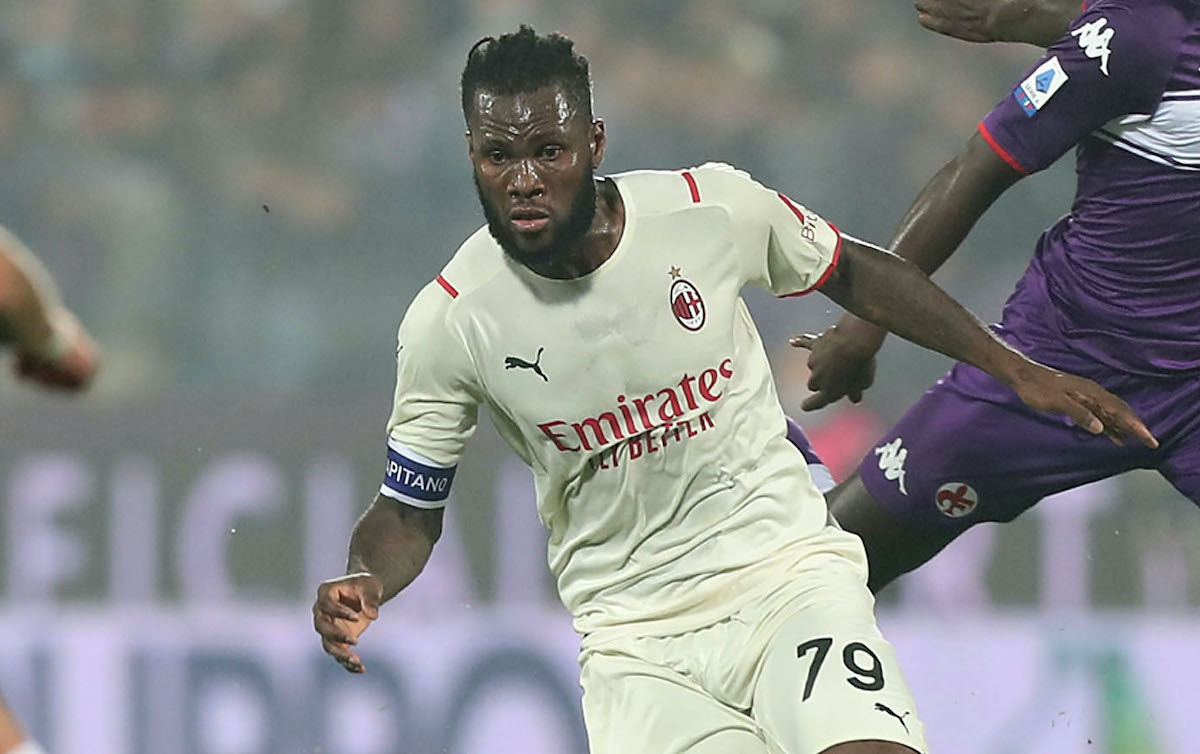 Franck Kessie’s contract will expire at the end of the season and he’s yet to reach an agreement with AC Milan on a renewal. The situation, of course, has to be clarified very soon as time is running out.

As highlighted by MilanNews, questions have emerged regarding whether Milan actually need the midfielder or not. Reactionary, perhaps, but also something that has been necessary to ask now that Kessie might leave.

With five days left of the year, it’s an appropriate time to rate Kessie’s performances for the Rossoneri. He was mostly brilliant for the first nine months of the year but this last quarter has been tainted by the doubts of his future.

He wasn’t able to replicate the impressive consistency Milan fans have become used to, resulting in some ups and downs. Naturally, this hasn’t made the contract situation any easier with the Rossoneri fans feeling that he’s asking for too much.

With that said, 15 goals and 4 assists cannot be considered negative for a midfielder. There’s no denying, however, that we haven’t seen the Kessie capable of dominating away at Atletico Madrid and Atalanta recently.

Indeed, while there have been ups, there have also been messy performances such as the ones against Sassuolo and Atletico at home. So that begs the question, do Milan need the midfielder? Yes, but only if he performs at his usual level.

A resolution to the contractual situation could perhaps sort this, but that’s an evaluation the Rossoneri will have to make given the high request.