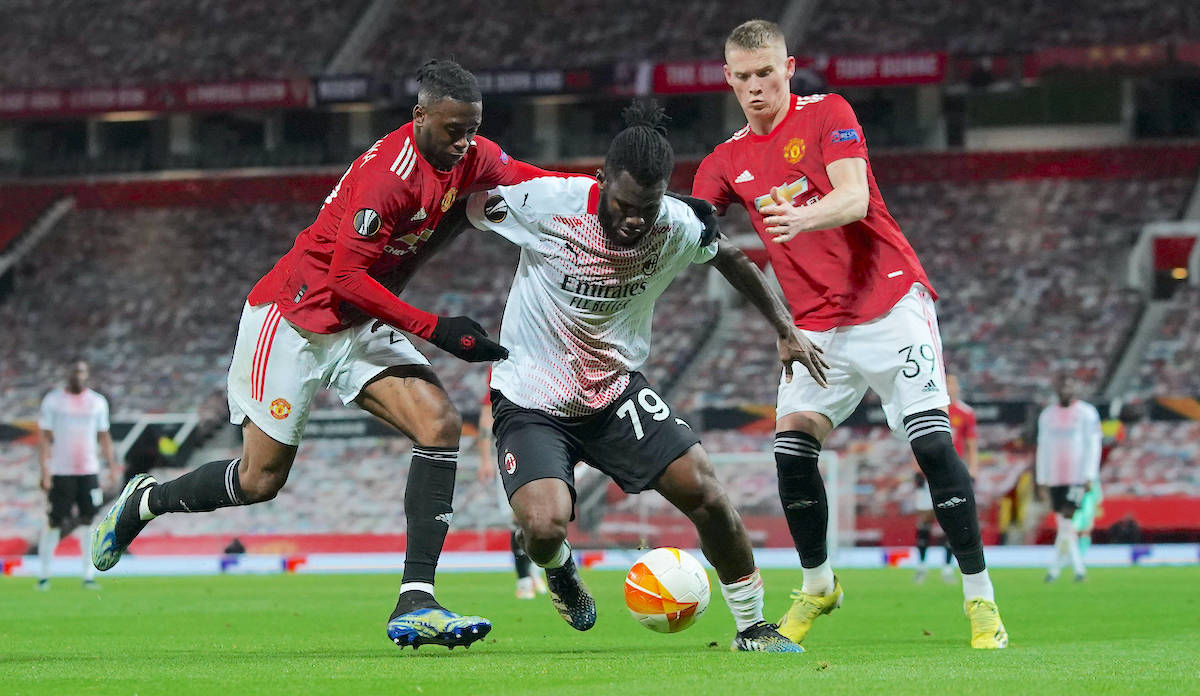 By now, Franck Kessie’s nickname of ‘The President’ is well-known, but he is backing up such a moniker with some excellent performances.

As MilanNews writes, Kessie has accustomed us to games where he dominates anyone who tries to counter him and he was best on the pitch against Manchester United last night too. He put a young Rossoneri team under his wing and produced the performance of a veteran despite being only 24 himself, showing that he is a complete midfielder and currently among the best in Italy if not in Europe.

Kessie has helped his team-mates a lot, especially the new additions like Sandro Tonali and Soualiho Meite. The latter – after a hesitant start to life at Milan – produced an excellent performance at Old Trafford too, which is thanks also to the hand that Kessiè gave him.

Kessie has had an exponential growth since lockdown last year, and he should have had an amazing goal to show for last night’s showing too, but Vincic decided to chalk it off for handball which still seems like a baffling decision.

As Paolo Maldini revealed to Sky’s microphones in the pre-match zone, Kessiè is not just an extra piece on the pitch, but also in the locker room.