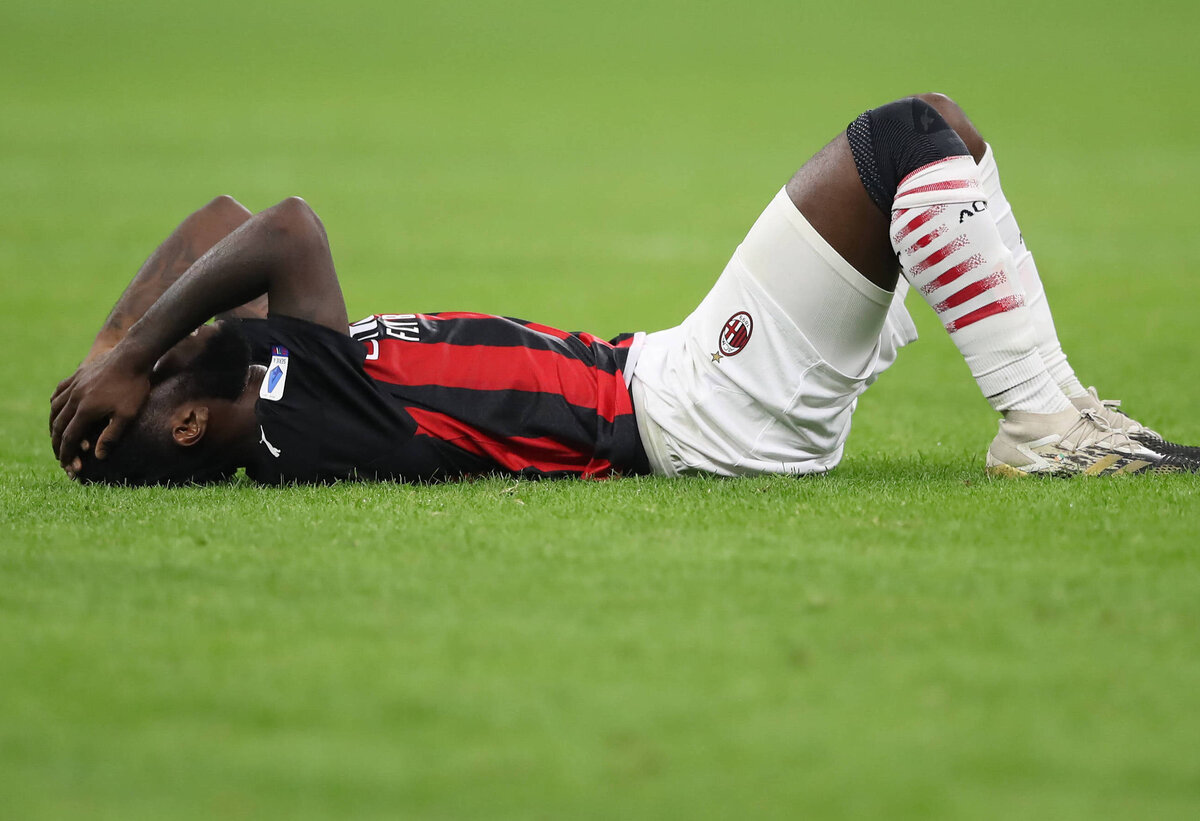 MN: Kessie suffers only the second injury of his career – last one was in 2019

Franck Kessie recently returned from international duty with the Ivory Coast, who took part in the Olympics this summer. Unfortunately, he has now sustained an injury and will miss a few weeks of action.

As was reported by Sky Italia earlier today (via MilanNews), Kessie suffered some pain yesterday after training and tests revealed a muscle injury. The initial prognosis is that he will be out of action for a few weeks, thus set to miss the opening games.

It’s an unusual situation for Milan as Kessie only missed one game last season, and has been injured just once before. As highlighted by MilanNews, this is only the second injury of his career after being out for four days in 2019 due to knee inflammation.

In other news, the Rossoneri are working on the renewal of the midfielder, who was present at Casa Milan earlier today for a meeting with the management. It seems an agreement is in sight, with both parties eager to continue together.

READ MORE: Why Kessie paid a visit to Casa Milan this afternoon – from Olympics to renewal