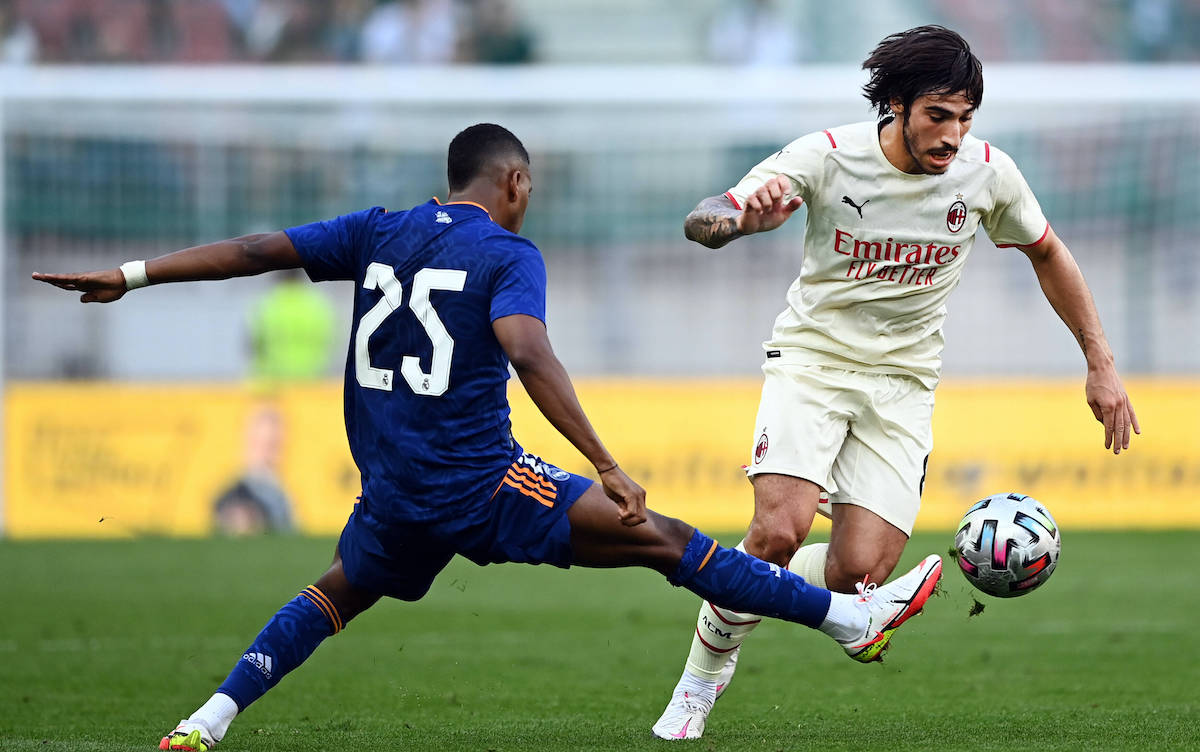 MN: Kessie’s misfortune presents an opportunity to Tonali – he must start a crucial season well

At the start of what is a crucial season for the AC Milan midfielder, Sandro Tonali has been handed an opportunity that he cannot waste.

As MilanNews writes, Franck Kessie has suffered a strain to his flexor muscle which he sustained during yesterday’s training session, and the Ivorian is now almost certain to miss the first two games of the season against Sampdoria and Cagliari. He should return in mid-September after the international break, but it is a problem for Stefano Pioli to solve.

For the season opener at the Marassi against the Sampdoria, in the middle of the field it should be Tonali who partners Ismael Bennacer in the double pivot. The young Italian faces the very difficult task of making Milan not feel the absence of Kessie so much, but Pioli has great confidence in Tonali and is convinced that he will certainly do better this year than last season.

It is legitimate to expect much more from Tonali, also because he has the qualities to do well. In 2021-22 he must show that he should no longer be considered only a great talent, but a player worthy of a top club. The preseason rhythm he has gained can only help.