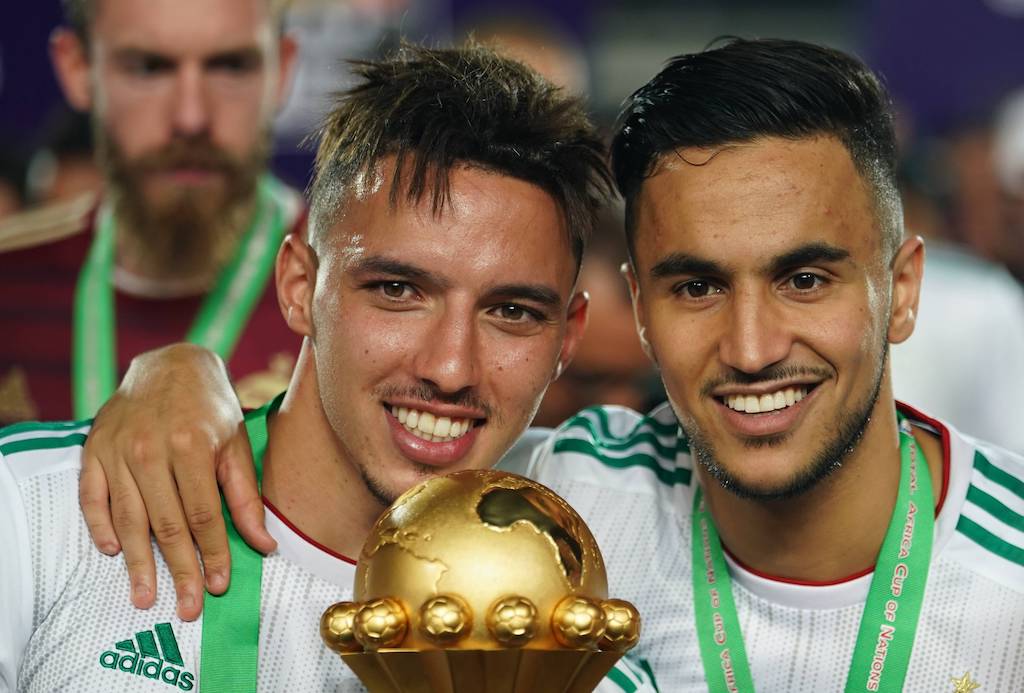 Real Madrid have joined the hunt to sign AC Milan midfielder Ismael Bennacer, it is claimed, but a revelation has been made regarding his release clause.

There has been a frenzy of speculation surrounding the 22-year-old over the past few days with various outlets linking Paris Saint-Germain, Manchester City and Manchester United with a move.

Bennacer has had an impressive season with the Rossoneri since his arrival from Empoli last summer, a move which became official shortly after he had been named 2019 AFCON Player of the Tournament.

According to the latest from MilanNews reporter Anto Vitiello on Twitter, Real Madrid are also on the trail of Bennacer as well as Manchester City and PSG, but for Milan he is viewed as unsellable.

Some clarification has arrived regarding his €50million release clause too: it applies from the next summer transfer window (2021) and not this summer. Those who want to exercise that clause will have to pay the amount in one payment too, not in instalments.