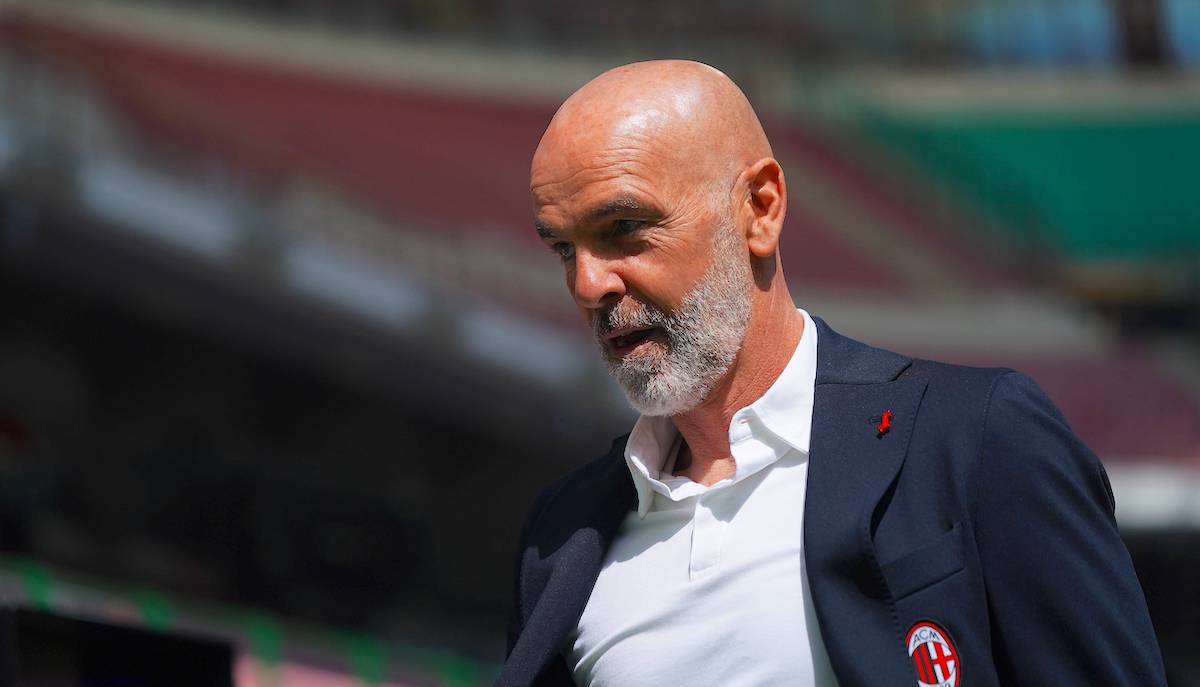 AC Milan boss Stefano Pioli has spent the preseason campaign working on an alternative formation that could take prominence this season, a report claims.

As MilanNews writes, the Rossoneri have used a 4-2-3-1 almost exclusively for the past 18 months since Pioli arrived and settled on that formation as the best one for the squad he has available. The strengths were obvious, with a well-balanced four-man defence protected by a double pivot, with a No.10 operating between the lines, two wingers and Zlatan Ibrahimovic as the centre-forward.

In the new season Milan could easily repeat the same system, replacing Hakan Calhanoglu with Brahim Diaz, but at the moment there is no attacking midfielder for the bench and that is why the idea of a 4-4-2 has taken hold.

It could get the best out of Ante Rebic and Rafael Leao on the left as both are able to play wide or closer to the striker, but the hypothesis of a Giroud-Ibrahimovic centre-forward cannot be excluded even though it seems unlikely. The mercato will have a big say on what system is seen against Sampdoria.