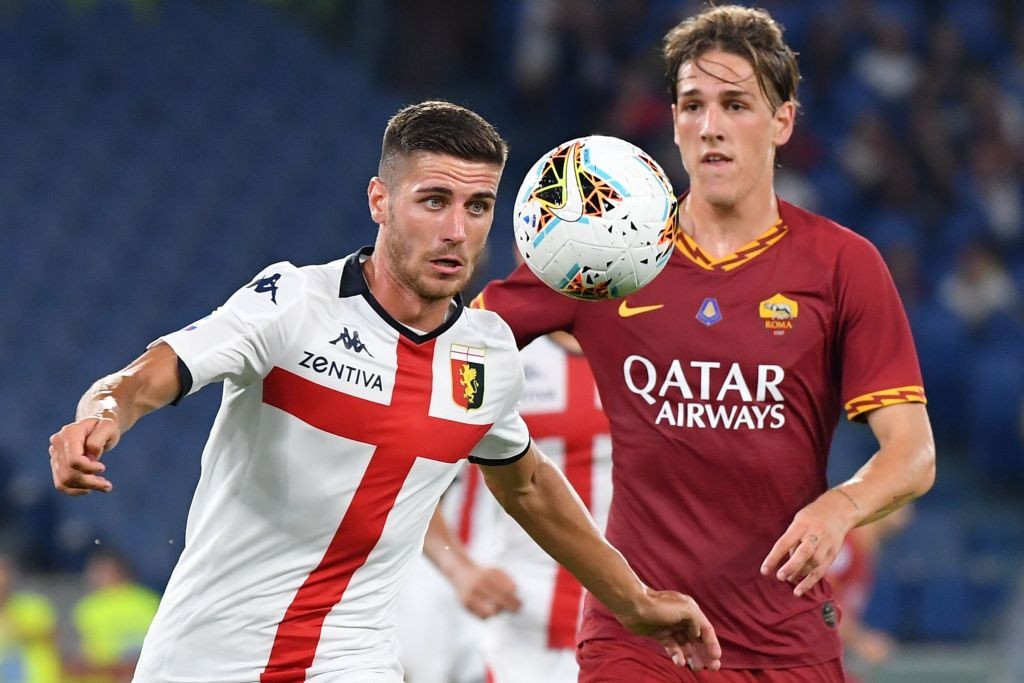 MN: LaLiga side interested in Calabria; Genoa full-back an idea to replace him

AC Milan could sign a Genoa full-back to replace Davide Calabria who is attracting interest in Spain, a report claims.

Tuttosport (via Calciomercato.com) stated last month that Calabria has reached an agreement over a new long-term deal at Milan, but since then his future has been thrust into doubt.

The 22-year-old was sent of twice in the first nine games this season and has seemingly lost his starting spot to Andrea Conti for the time being, who has been impressive since his return to the fold.

According to MilanNews.it, Calabria seems to be attracting the interest of several clubs including Sevilla, who in January could make an offer for the defender.

As a possible substitute Genoa’s Paolo Ghiglione has been proposed. The 22-year-old has made a good start to the campaign, amassing five assists in a side which has massively struggled and finds themselves inside the bottom three.