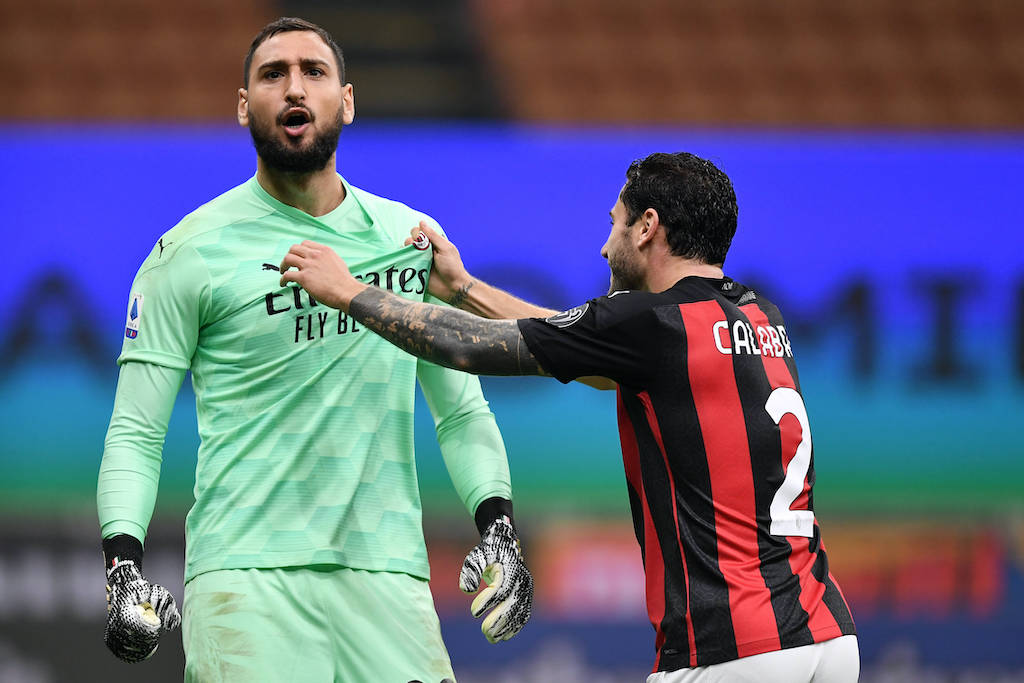 AC Milan have presented an official offer to Gianluigi Donnarumma and his agent Mino Raiola but there is still a distance, a report claims.

Like the Hakan Calhanoglu situation, the Rossoneri management have found themselves in a situation where they have a star player who has less than six months left to run on his deal, meaning an agreement over an extension becomes more urgent by the day.

According to the latest from MilanNews, the Rossoneri’s offer to Donnarumma is €7.5m for five years, with bonuses that would bring the figure to €8m. His agent Mino Raiola asks for more money and a shorter duration, in order to reassess the situation down the line.

Until the end the agents of the two players (Donnarumma and Calhanoglu) will try to snatch the best economic conditions for the two players, though the report stresses that the duo want to continue their career at Milan otherwise they would have already agreed a pre-contract with another team.

The dialogue continues with the idea of finding an agreement. Gigio and Calhanoglu want to stay and Milan want to continue with them. 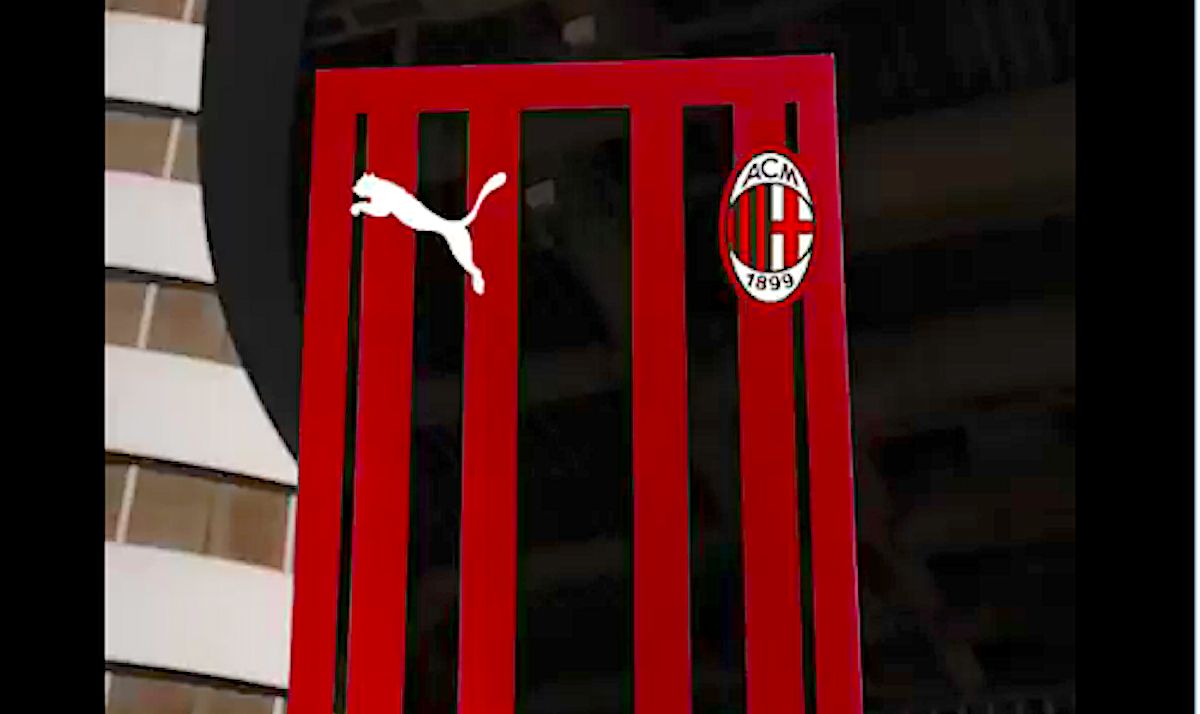 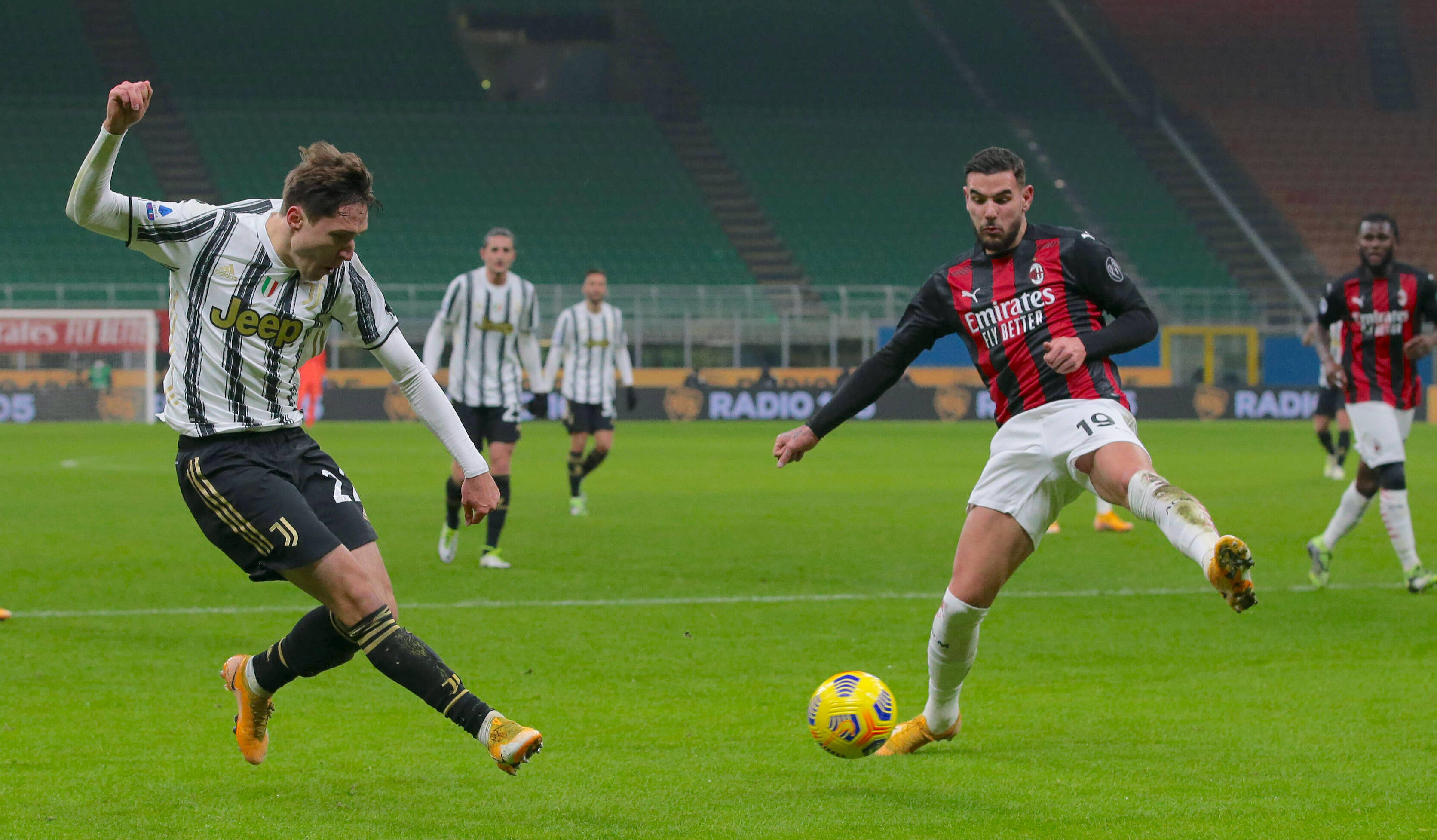 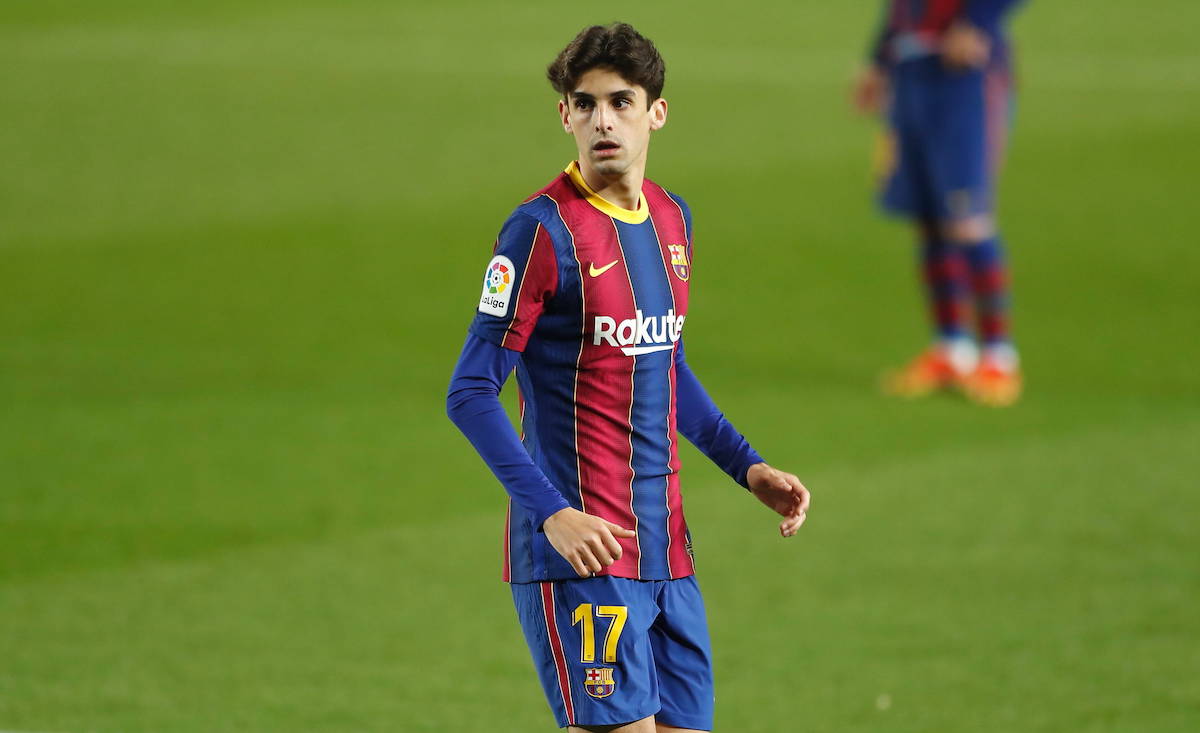