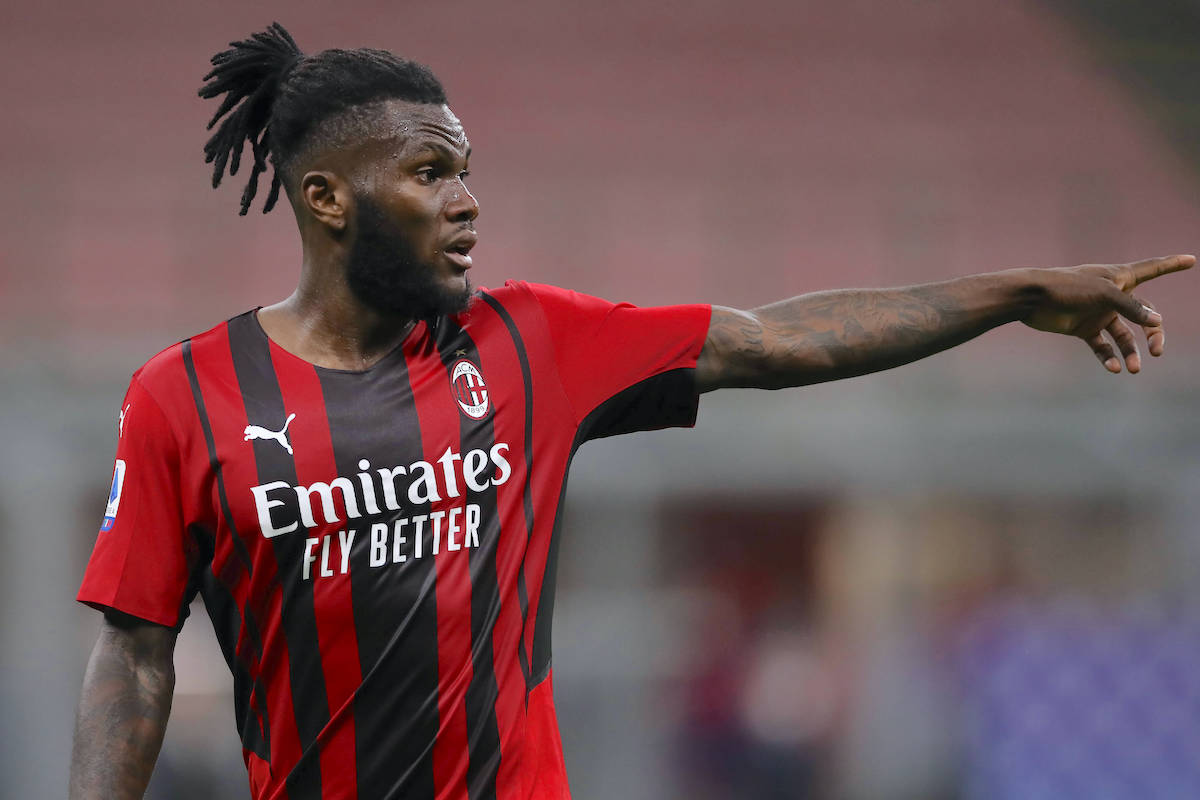 MN: Latest on negotiations over Kessie’s renewal as enquiries from PSG and Man City arrive

AC Milan have made the renewal of Franck Kessie a priority as they want to keep the midfielder long term, according to a report.

MilanNews writes that one of the main aims of the Milan management is the renewal of Kessie, who has become the backbone of Stefano Pioli’s midfield and has been – according to many – Milan’s best player in the 2020-21 season.

The Ivorian’s deal is due to expire in 2022 and in recent months the talks with his agent have not produced big steps forward, as his entourage is requesting somewhere around €5.5-6m net per year while the Rossoneri have currently raised the offer to €3.5m, but there is every intention of securing a very important player long term.

In the coming weeks there will be new meetings to bring the parties closer, so as not to arrive at the last minute with Kessie’s contract expiring as happened with Donnarumma and Calhanoglu. Enquiries from clubs abroad have come such as PSG and Manchester City, but for Kessie the priority is Milan.