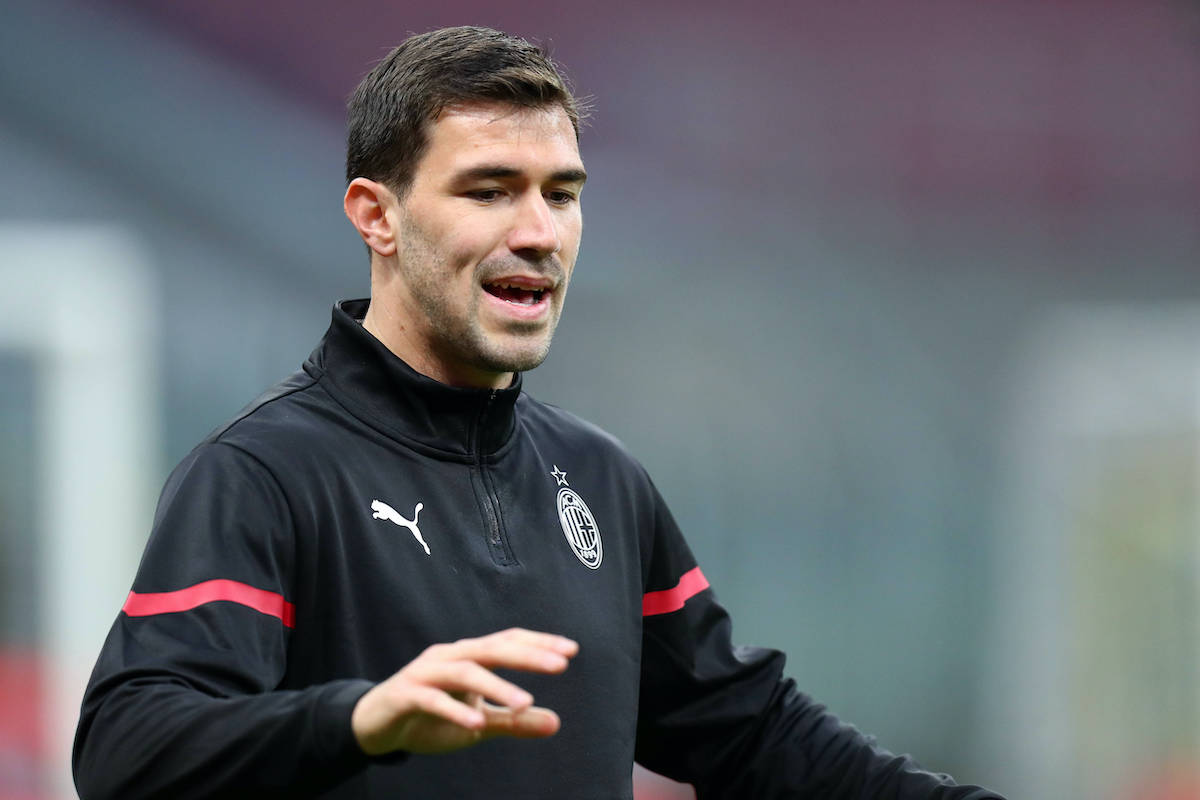 MN: Latest on the condition of Messias, Romagnoli and Castillejo from Milanello

A fitness update has arrived from Milanello on three players in view of the trip to Fiorentina after the international break.

According to what is being reported by MilanNews, Junior Messias trained with the rest of the squad again today just as he did yesterday. The Brazilian continues his recovery in view of the game against Fiorentina at the Stadio Artemio Franchi, having made just one appearance so far this season.

However, there is no update regarding centre-back Alessio Romagnoli who did personalised work again, as did winger Samu Castillejo. Their conditions will continue to be monitored over the next few days with head coach Stefano Pioli hoping that he can recover two more important pieces ahead of what is a difficult trip.

Milan will face La Viola hoping to make it 11 wins out of 13 to begin the Serie A season, following the 1-1 draw against Inter last Sunday

READ MORE: Serginho compares his Milan to current side, sends strong message to Kessie and labels midfielder ‘the future’