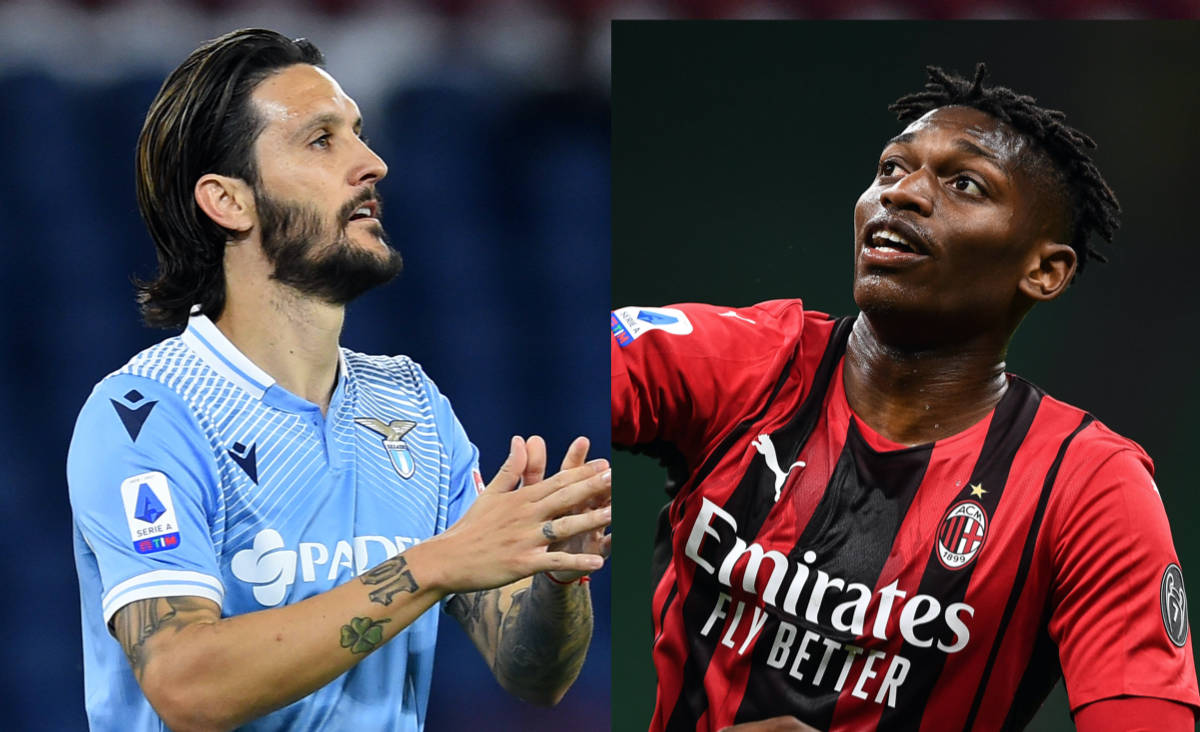 AC Milan’s search for an attacking midfielder goes on and the Luis Alberto hypothesis cannot be ruled out, according to a report.

MilanNews reports that the persistent rumours linking Milan with a profile such as Isco of Real Madrid and Philippe Coutinho of Barcelona are wide of the mark. This type of profile is not suitable because Brahim Diaz is already at the club and he acts as a pure playmaker, looking to unpick defences with his technical ability.

What is needed is a Luis Alberto type of player, an ‘all-rounder’ who will contribute in both the possession and non-possession phases to guarantee Pioli the balance that he wants with his system.

He returned to training with Lazio after missing the first few days of the preseason retreat and the report adds that this kind of behaviour is usually not resolved with a fine and an apology to his team-mates.

Moreover, Lazio president Claudio Lotito is an unpredictable person and he could even be tempted to sell Alberto to Milan in order to spite Simone Inzaghi for joining Inter. For such a purchase to happen, an equally important sale would be needed and Rafael Leao is the main suspect at the moment.