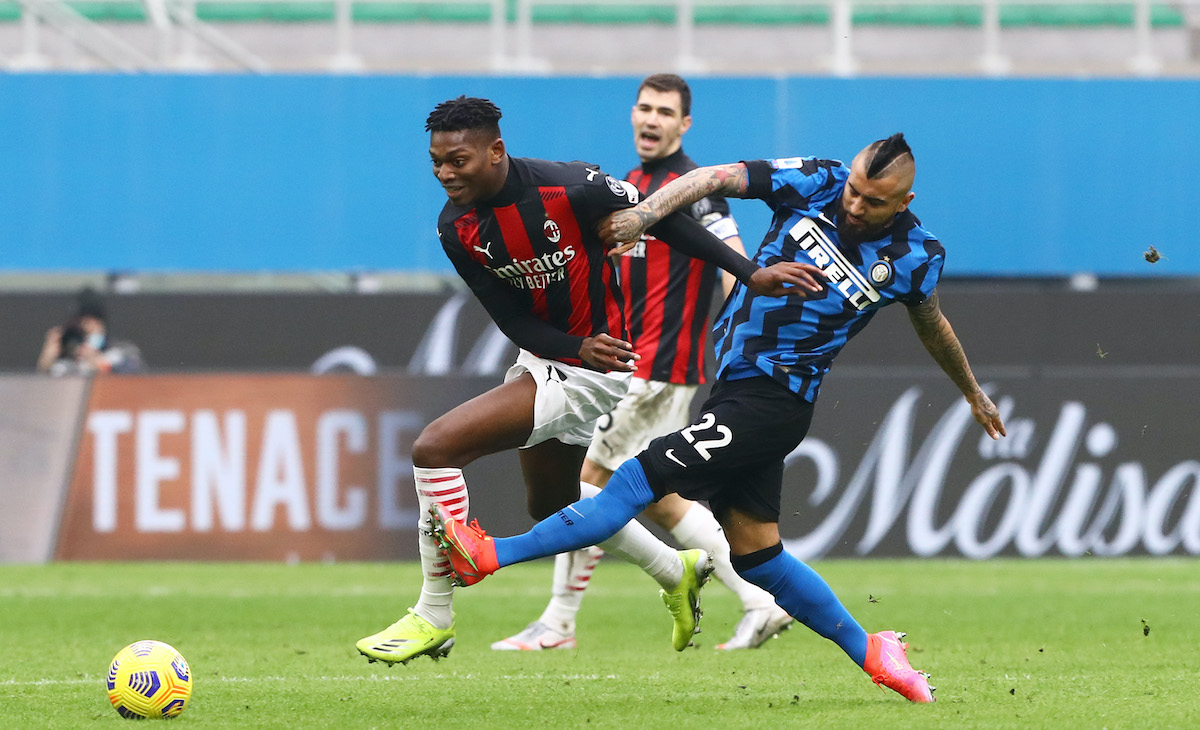 MN: Leao looking to return to scoring form as a striker – he must help Milan get firing again

AC Milan forward Rafael Leao will be looking for his first goal since January 9 when he takes the field as a centre-forward tomorrow night.

Leao’s last goal came against Torino as he opened the scoring at San Siro in Serie A, netting from Brahim Diaz’s assist to help send the Rossoneri on their way to an eventual 2-0 win. The goal he scored inside 7 seconds at the Mapei Stadium cannot be forgotten too, and while the Portuguese forward cannot be defined as a lethal striker, he has scored all six his goals playing in that position.

According to MilanNews, rotation and the injury to Mario Mandzukic means he will get the nod to play that role against Red Star too and will have a great opportunity to return to scoring form. With Roma, Udinese and Verona all to come, having as many offensive weapons as possible is important.

Finding an effective player who offers something different to the veteran duo of Ibra and Mandzukic could be crucial from a Champions League perspective, without forgetting the Europa League, a competition that could become very interesting. The match against the Red Star is therefore a springboard not to be wasted.