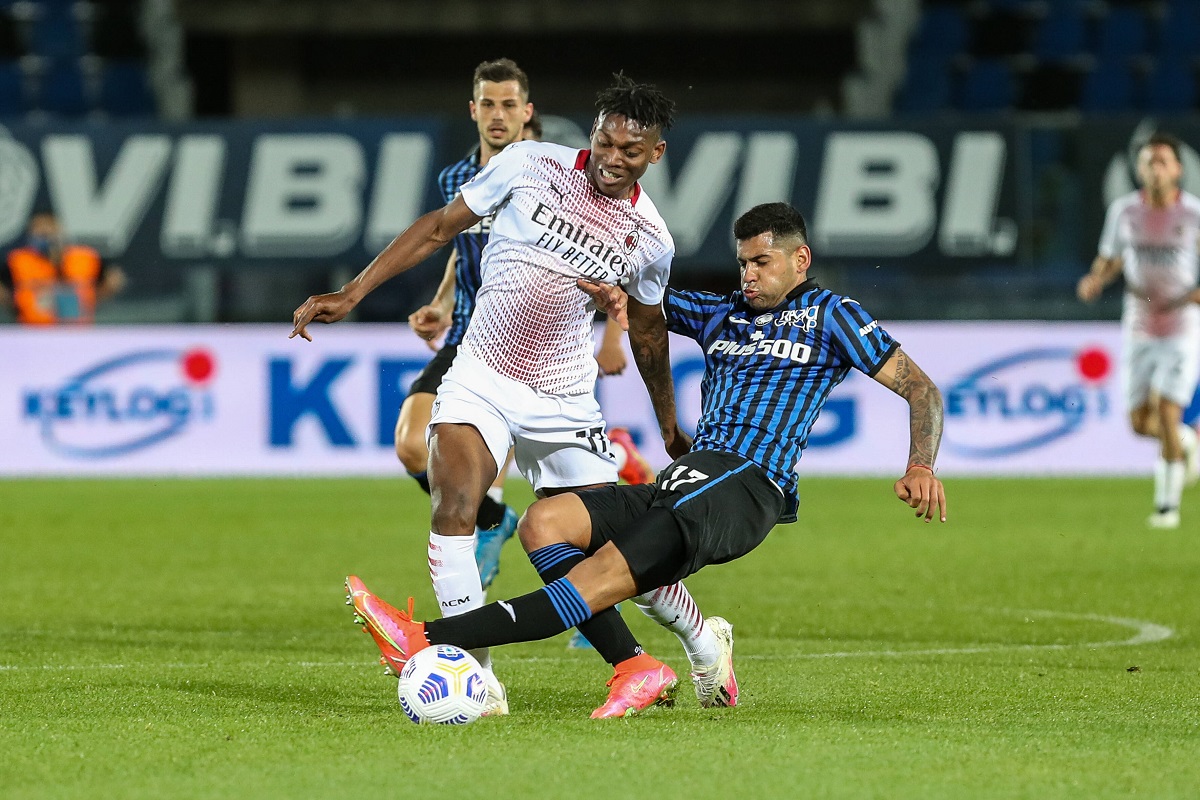 Rafael Leao has several ups and downs this past season and although he got seven goals and six assists on paper, it wasn’t quite enough. With an uncertain future, he will have a lot to work on performance-wise.

As highlighted by MilanNews, the final game of the season was positive for the Portuguese youngster. Up against one of the best defenders in the league, Christian Romero, he almost got on target against Atalanta with a lovely chip.

He also made a difference in the hold-up play and he certainly silenced the doubters, but not permanently. Now that the excitement from the win has cooled down, it has once again become clear that Leao has been too inconsistent, but he can build from that final matchday performance.

There are few that doubt his potential, earning the trust from above all the management. However, it’s also obvious that he might not stay at Milan if a good offer arrives, seeing as there was a meeting with his agent Jorge Mendes recently.

Only Leao himself will know what will be the best solution for his career, but if he can perform on a more consistent level, then the Rossoneri will be glad to keep him.