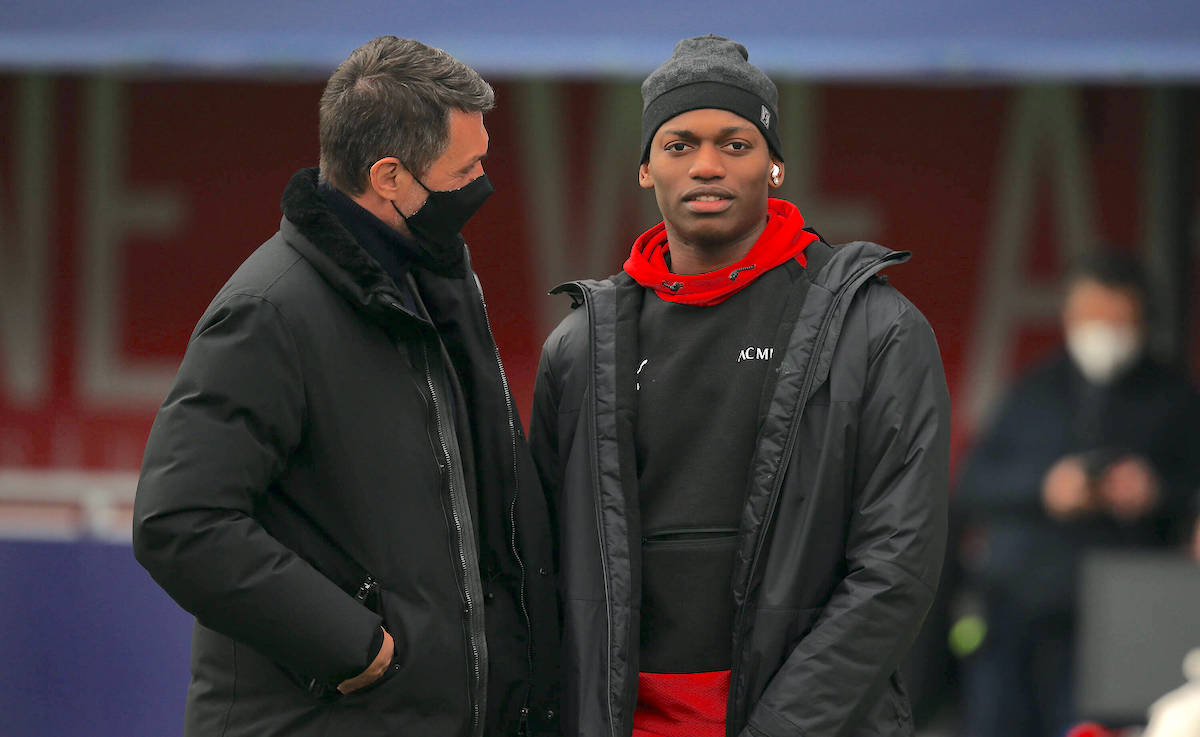 MN: Leao repaying the €35m fee – Maldini convinced he will become one of the best in Europe

If the first season was one of adjustment, then this season Milan are finally beginning to see consistency from one of their biggest recent investments.

As MilanNews writes, Leao has become somewhat of a secret weapon for Milan during his second season at the club, because he has been deployed in multiple roles and is finding the levels of continuity that were perhaps lacking in his debut campaign.

Stefano Pioli repeatedly challenged him in the media when he knew he could give more, but defended him when things weren’t going great and ultimately always trusted him. His tactical flexibility is decisive too, as the Portuguese starlet has shown that he can take up all roles on the attacking frontline.

What we have seen would suggest that Leao is better on the left wing, but in the last two games – given the absences of Brahim Diaz and Hakan Calhanoglu – he has shown that he can also play as a playmaker.

This season Leao has scored six goals and has amassed five assists. The report adds how the €35m spent by the management to buy him from Lille a year and a half ago is now starting to seem like much more of a worthwhile investment.

Paolo Maldini is convinced that he has a player in the squad who will become one of the best in Europe in years to come, and training with players like Zlatan Ibrahimovic is helping him a lot in his growth.

🤔 What would you give his performance out of 10?